Nuvifone Pushed Back to 2009

Originally slated for a 3Q release is now delayed until 2009 (more at GPS Tracklog).  We're assuming Q1 of 2009.  Oh, sorry, We're talking about the Nuvifone from Garmin. 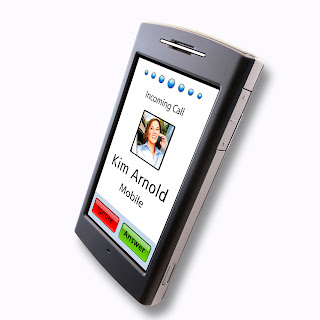 If you're not familiar with the Nuvifone, think of the iPhone where Apple produced a great music player and added web and phone feature onto it.  Multi-touch and other stuff too.  In this case, Garmin who makes GPS devices is now adding phone and smartphone features into a GPS device.

For the best GPS devices, you can't go wrong with Garmin and upon hearing this, I was blown away.  At the time of announcement, the iPhone lacked GPS functionality.  Even now, the iPhone 3G's GPS function is, well, not much to speak of.  So, what's to get exited about?

While all these features may seem standard, something we've all seen on other phones, I'm wagering Garmin isn't release it for the sake of just release a phone.  Here is the press release from January 30, 2008.  This delay'll give you time to save up for it.  I'm reading it can cost $500, up to $800. 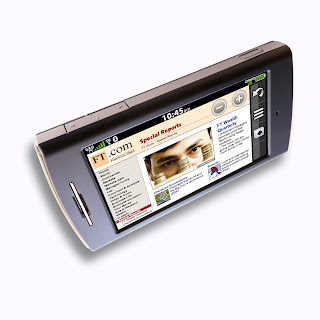 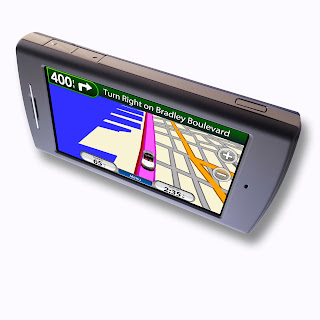 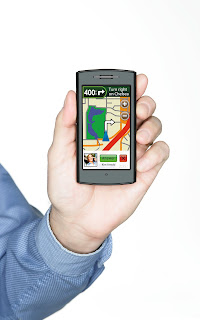 Here's my fear:  Vaporware.  Having said that, Garmin is seeing a lot of GPS competition from the smartphone crowd.  It has to push back.  Here's hoping the delay isn't simply a provider issue but something more substantial.
at July 30, 2008