August 28, 2008
The biggest new today is the announcement of the Android Marketplace by Google.  To make this fast pace development easier to follow, we've put together some recent links ranging from discussion about Android's effectiveness in the marketplace to T-Mobile pre-orders to pro-Android propaganda from Google fans.


So, what's the big deal about the marketplace?  The iPhone already has its own app store.  Just copying, eh?  Well, not exactly. 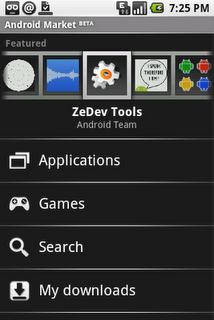 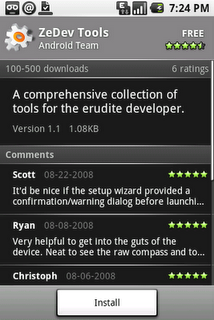 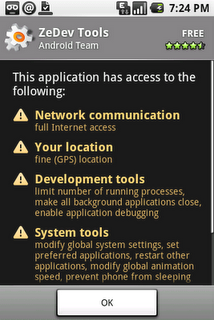 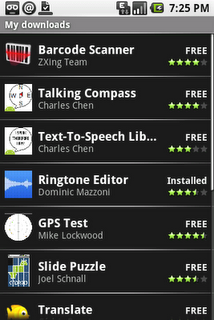