Phoenix:Life On Mars? No. However

This is mobile computing going on on Mars, courtesy of the rovers and Phoenix, so I'll make it a stretch to report this one.

There's rumors going on that NASA has briefed the White House on new findings made by the lander Phoenix that has yet to be made public.  Naturally, this was disputed by the White House.  We will just have to see but the findings are said to be "provocative".

Given the documented fact that this White House has certain principles, whether you agree with it or not, that it adheres to and its political appointees who meddled in government scientific findings, we need to be careful in assessing the importance (or lack thereof) of any news coming from NASA and allow everyone to weigh in before making final judgments.  There is a peer review process that will have to go through in scientific discovery of this magnitude.

If you want to track this yourself, Live Science and Scientific America are two ideal places to park your brower tabs on. 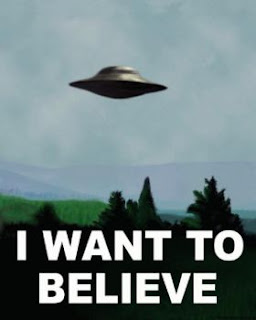