iPhone and iPod Touch Gaming Not Ready Yet

It's been said that iPhone gaming is revolutionary and the CPU power it possesses is more than the DS and PSP combined.  In fact, it rivals the PS2 and Xbox in terms of graphic powers.

However, I know it's hype and marketing to think that the iPhone and the iPod Touch are being mentioned as a potential competitor to PSP and DS.  It is just like Google's G1 being compared to the iPhone. 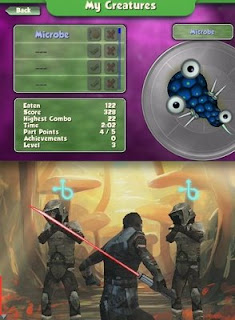