September 20, 2008
Onxo wondered if this was even something folks are considering at HQs of wireless providers.  In an earlier post, we speculated what it would be like if laptop makers work with wireless companies on providing combo deals with laptops and wireless data plans.

Now, liliputing has reported Vodafone will be offering Dell Inspiron Mini 9 for a special price with a Vodafone data plan.  What's the special price? 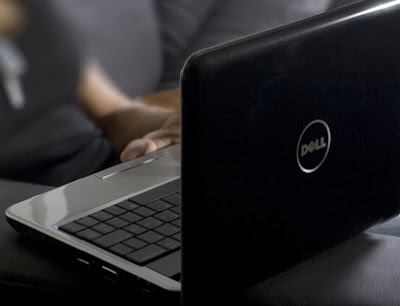 With a 2-year contract, Vodafone will provide a metered Internet access from about $23 to $37 a month with a Dell Inspiron Mini 9.  I am guessing it'll come with a 3G modem.

What about those of us in the States?  I think we should see something similar in the next year.  These netbooks are powerful enough in most situations, allowing mobile warriors to consider adopting its use for daily work.

I'm just waiting for something similar for the Macbooks or the iMac myself.  So we'll go out on a limb that we'll see something like this on 2009 for the North American market.  We have no evidence point to this, nor any to the contrary.  However, given how much mobile phones are and the premium they command, the low prices for netbooks is a no brainer for wireless providers.

And given their desire for control, locking subscribers in for two years with data is just too tempting to avoid.