Blackberry Storm: On-Hands From the Web

Some lucky folks were able to get their hands on RIM's Storm and I'm not one of them.  But I'll bring you details and summarized them for you here. 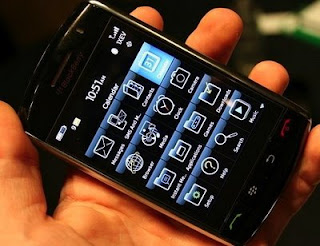 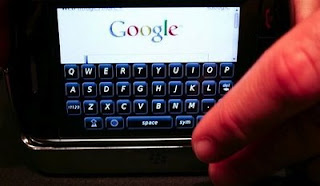 We'll get right to the user experiences:


Link:
There you have it.  The only thing to deal with now is pricing and terms.  With no Wi-Fi on the Storm, we really like to see how Verizon deals with the issues of 3G use.  Plus, ball is now in Apple's court.
For the first time, I see RIM moving in the right direction.  It's still a smartphone - phone with mobile computing capabilities, not a true mobile platform built from the ground up.  But this should go a long way in closing that gap.  Good job!
on October 08, 2008