The Internet is "storming" with news about Blackberry's latest and greatest.  And indeed, it will be a whole before anyone tops this one.  To use a well-worn Internet term "iphone killer", it comes close.

I've listed some main features and put together some posts from folks who had the opportunity to play with it.  You won't be disappointed.  But why do I not think it's an iPhone killer.  A few reasons.  One is we don't know everything there is to know about it yet.  I've listed a few others including why I don't think Apple has to worry .  Yet.

Here are today's Storm update and video of the demo.

After Covid and Getting Back to the Starting Point - Tech, Routine, and Willingness Follow Through 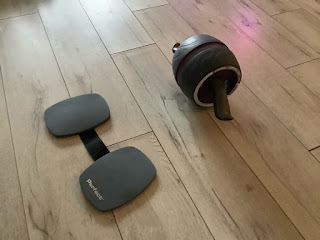