November 23, 2009
I know that the PC (politically correct) word is "child".  Still, when you've got a child running, yelling, and playing, let me have this one.  A kid.

So I took my 3-year old nephew to the Happy Place on Earth.  Here's a tip.  You would think with Monday being a work and school day, Sunday would be one of the lighter days at Disneyland.  Doh!  Apparently, it's their 2nd most busiest but the most crowded day of the week. 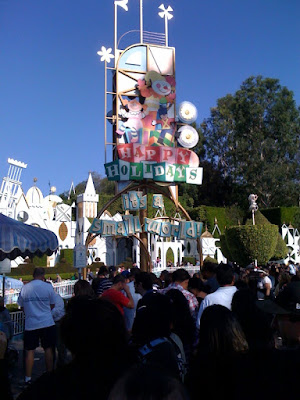 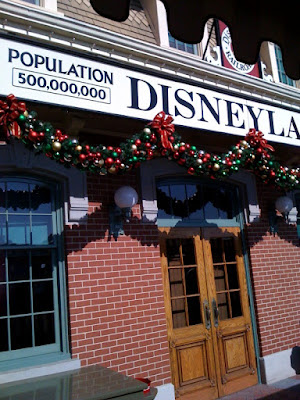 So obviously, if you've got a child with you, you wouldn't want to carry around a laptop.  Then again, why carry a laptop to Disneyland?  Well, my cousin has an annual pass and she likes the atmosphere.  So I can see why some folks would want to go there just to hang out.  But I was with a child. 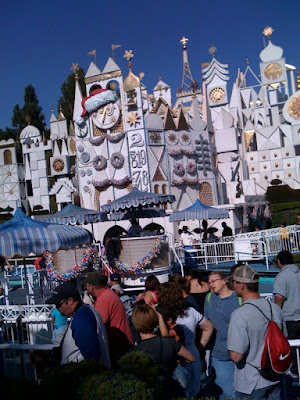 I did see a Kindle DX there.  First time I've seen one on person.  I had a small chat with Dave the Mobile Warrior about that but that's something we'll post about later.

What I didn't see a lot of was cell phones, smartphones, or mobile devices like the iPhone.  Here's what I noted. 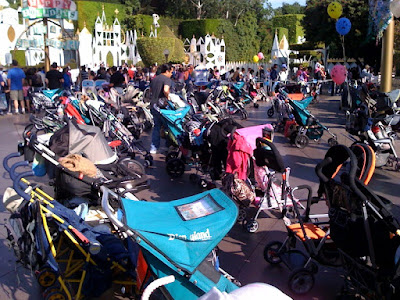 So, it was a good day with my nephew.  These days, having an Internet connection is good to have but in a place like Disneyland, it's not quite necessarily unless you're using apps to find out how long lines are and looking for things to do.

Perhaps there already is one but if Disney can create an app with Disney's going-ons and a realtime update, that would really help a lot.

Note:  These pics were taken with an iPhone.  I didn't share the awful ones.  I don't think you care to see them.
disney iPhone mobile Wi-Fi wireless