Don't get me wrong. I'm glad such an evil man is gone. And I've got a list of baddies that I like to see removed from power. The key word is "removed". Back in junior high and high school, probably in college too, I would not have think twice about the legality of such an issue.

We got rid of Saddam, Hussein, and now Moammar (I've seen like seven different ways to spell his names) and maybe we'll see real change in Libya. Both Iraq and Libya have oil money that could really make things better for their citizens if they want.

I guess what I'm saying is that these days, "remove" for me comes with an asterisk. On the case of Egypt and Libya, it was an internal struggle. The key difference was that Moammar was killing and torturing its people. Using its armed forces to decimate its own people.

Maybe we should get involved in Syria too?  I'm serious.  I don't see why we should not get involved there.  Plus, it's remove close ally and puppet to Tehran.  But before we do that, maybe we need to get the permission of the UN or the Arab League. 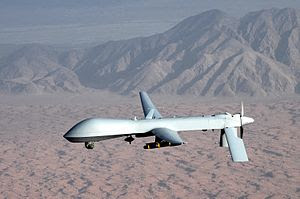