This is horrible.  As far as tablets went, Motorola Mobility, Google's new hardware division, only shipped 100K tablets.  It means of that amount, there are probably quite a bit sitting on the shelf. 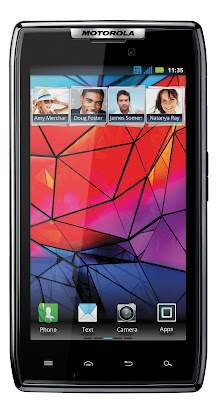 Perhaps, it's deal with Best Buy to ship a family edition of the tablet will help.  But I'm not optimistic.  It's got Amazon cutting into Xoom on the low-end and the iPad 2 continues to hit it from the top.

Right now, it may not matter all that much.  Android 4 just came out and we should see Google show us some tablet magic with the new Ice Cream Sandwich update.

I really would want Google to stop screwing around and really take Motorola under its wing and produce its first Nexus tablet with Motorola.  It only makes sense to do that after all.  Why else would Google spend 12 billion dollars? 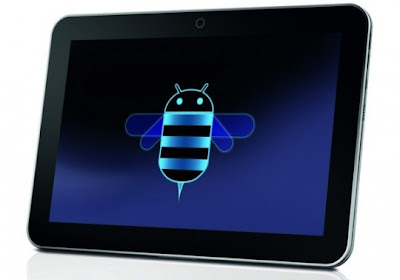 of course, MM has a couple of things going for it that I think will make it a leader.  One, it is Google, or it will be as soon as the merger goes through.  Second, I really like the Lapdock concept.  It's very post-PC and Motorola seems to be the only Android device maker going this route.

We'll see if Google is smart enough to play off that.