In a big win for Android, ITC staff recommends that Android devices capable of 4G speed be exempted from any import ban.  And though it’s only a recommendation, not an official one, it is certainly something of a win for HTC who would otherwise face a potential out-right ban. 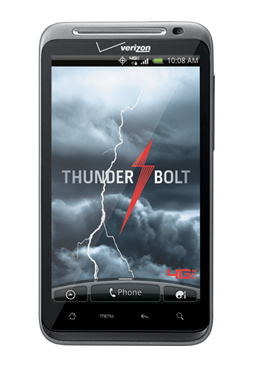 And certainly, other Android device makers are rooting for HTC.

And given that no one knows for sure how long Apple’s fight against Android devices will last and more and more devices coming to the market will be 4G capable, any win by Apple, should this recommendation be taken up by the final ITC ruling, will be migitated greatly.

However, I have to wonder what ITC’s definition of 4G is.  I consider LTE to be 4G.  I’m willing to put WiMax in this category.  But I definitely don’t think AT&T and T-Mobile’s 4G label to be valid.

If I'm an Android device maker, I'm just gonna call everything that I sell "4G Capable".