Today, It’s Android Versus iPhone But Could Tomorrow Be Galaxy Versus Nexus?


In most people’s mind, there is a three way battle between Apple, Google, and Microsoft. These three tech giants are fight on multiple fronts, mobile, search, and the future of computing quickly comes to mind. And it does seem like they’ll soon take their epic war into new fronts. The living room could be next. Or could it be the automotive industry? 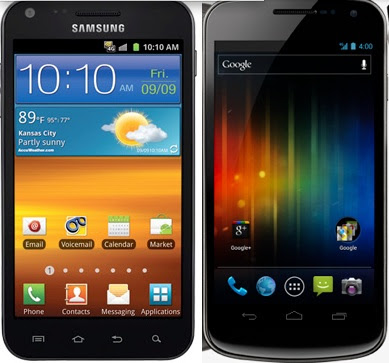 But could another rivalry be in the making?  Once Google finishes digesting Motorola, it's conceivable that Google could favor it over its current Android partners.

Will we see a Galaxy versus Nexus war a couple of years from now?