This is one of the better news coming out of the Android camp in a long time.  Google is now selling the unlocked Galaxy Nexus for $399, unlocked. 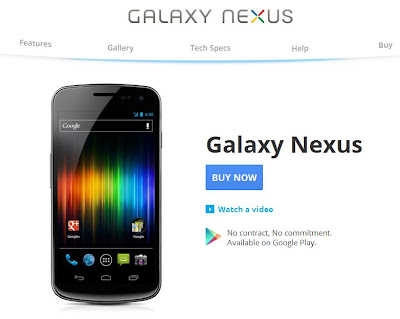 This is nothing short of amazing.  This is the text from the blog:


We started shipping Nexus phones more than two years ago to give you a pure Google experience and access to the latest Android updates. Today, we’ve started selling Galaxy Nexus (HSPA+) from a new Devices section in the Google Play web store, so you can quickly and easily purchase an unlocked version of the phone. We want to give you a place to purchase Nexus devices that work really well with your digital entertainment.

First available in the U.S., Galaxy Nexus costs $399 and arrives at your door unlocked, without a carrier commitment or contract. You can use it on the GSM network of your choice, including T-Mobile and AT&T. It also comes pre-installed with the Google Wallet app which lets you easily make purchases and redeem offers with a tap of your phone. Best of all, we'll give you a $10 credit to get you started with your new mobile wallet.

We’ve come a long way since the first Android devices started hitting shelves three and a half years ago and since the launch of the first Nexus device. More than 300 million Android devices have been activated globally. We’ve worked with developers and content partners to launch Google Play, offering more than 500,000 apps, millions of songs and books, and thousands of movies. And we’ve implemented new customer support services to improve the purchasing experience on Google Play. We’ve taken all of this into consideration in designing Devices on Google Play. We hope to bring it to more countries soon.

Let's recap some of the specs of this GSM version: 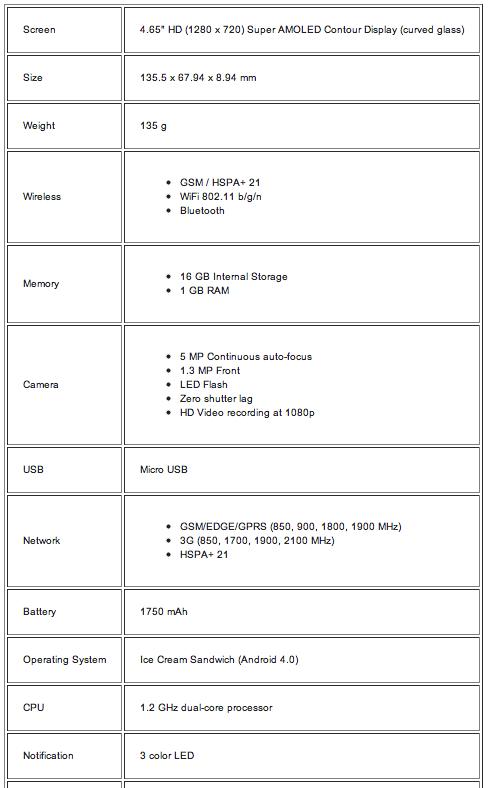 The question on your mind is will this work with only AT&T's 3G network?  It appears that it'll work with T-Mobile's network as well.  Now, I'm considering pairing the Nexus with T-Mobile and Walmart's $30 plan which gives you "unlimited data" with 100 min of calling.  Since I don't call all that much, I don't care too much about that.

And as mentioned above in Google's blog, you get a $10 credit from Google Wallet so the device only really cost $389 before tax.

Oh, man.  I am so glad I left my wallet at home.  I can see myself with this soon.  But if you have your wallet now...