Nexus Versus Surface: Where Microsoft Is Headed, Where Google Could Go with Android

As you well know by now, Microsoft is going into the hardware business.  With the launch of Windows 8, Microsoft will be releasing two types of tablets - one running on ARM chips, likely the Tegra 3 from Nvidia, and Intel chips.  What is not clear is why Microsoft suddenly change more than two decades of practice:  write the OS and license it to hardware partners. 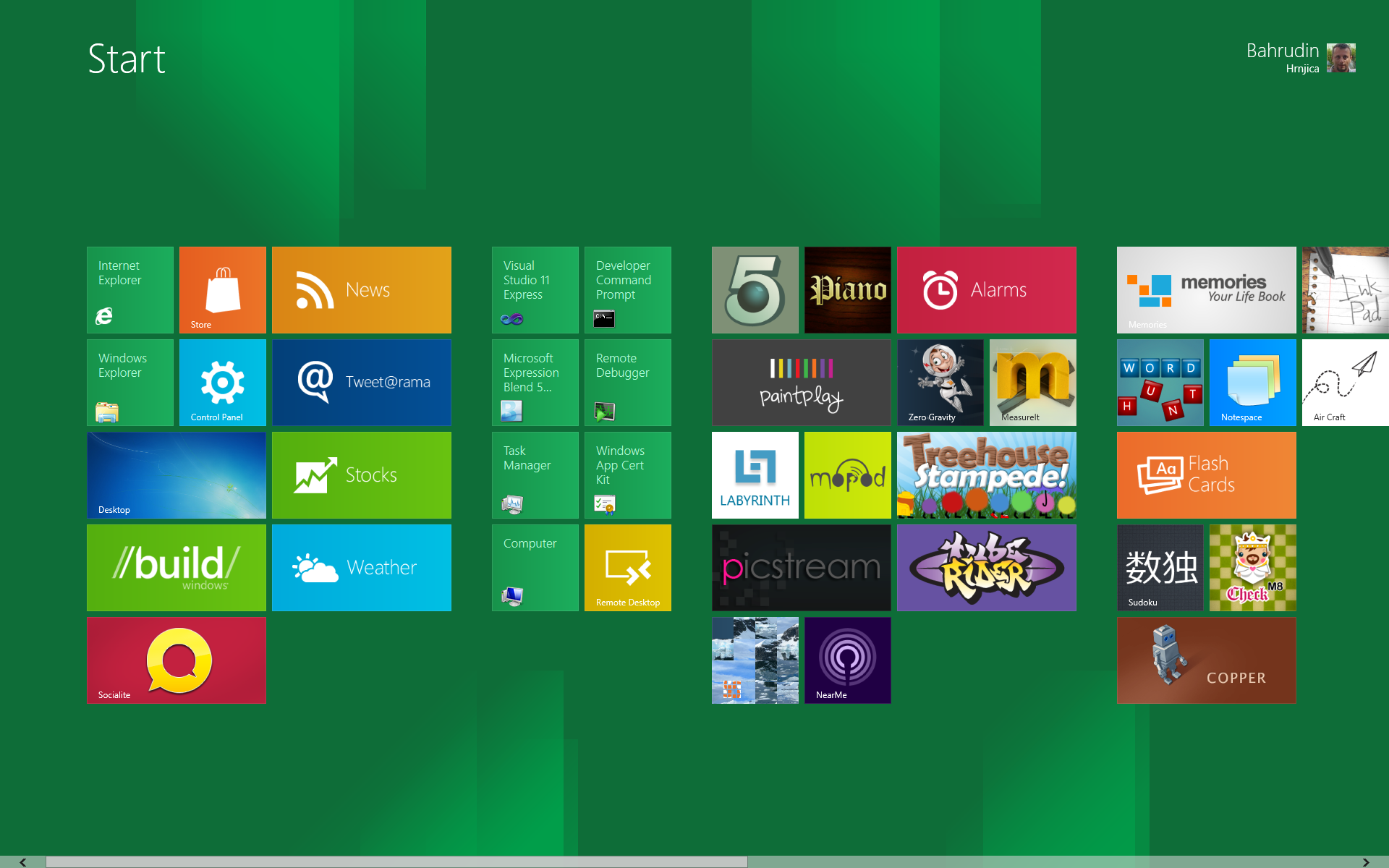 And it's been pretty much confirmed that many of Microsoft's partners were either not notified about Monday's unveiling or were notified but given very little details.  One rationale is that Microsoft is attempting to light a fire under its partners to innovate and get excited about Windows 8 and its tablet potential.  Another rationale is that Microsoft's Surface is its Nexus.  Basically, the Surface serves as the template for its partners to follow just as Google uses Nexus as the model for a device running pure Android.

Or it could be a combination of the two because Microsoft came late to the smartphone market with Windows Phone 7 but is quickly catching on what Apple and Google's mobile platforms offer and, so far, it has zero modern-day tablet presence.  Coming out with its own hardware, even in limited fashion, allows Microsoft to have a finger in the hardware pie if tablets, be it the ARM or Intel versions, fail to catch on.

After all, Windows is the product upon which Microsoft is built on as a company.  It's where its other products like the lucrative Office runs on.  And even Office is under assault from Google's Docs and a myriad of other online office suite options.

For Google, answering Microsoft will come in the form of Android 5, codenamed Jelly Bean.  What is interesting about Windows 8 is that its one OS that will run on the smartphones, tablets, and PCs.  It's even more all encompassing than Apple who has one OS, iOS, for the iPhone, iPad, and iPod touch and a separate OS X for the Macs.  The popular thinking is that iOS and OS X could one day become one OS.

Google offers Android 4 for both the smartphone and tablet market.  But don't forget that Google also offer Chrome OS for PCs like netbooks.  It'll be interesting to see where Google takes Jelly Bean and if the future of Android and Chrome OS becomes one, say Google OS.

Right now, there is the Galaxy Nexus capable of running the latest Android OS.  We're going to see a tablet from Google.  My guess on what it'll run on and what the hardware specs is just as accurate as all other conjectures/rumors.  That is to say we don't know with certainty other than that it's coming.

However, once the Nexus tablet comes out, we can expect a lot of comparisons between Google's Nexus line of hardware and Microsoft's Surface tablets.  And don't be surprise if Microsoft does surprise us with a Windows 8 smartphone under its own banner later this fall.

What I do find interesting is that the dearth of information from Microsoft about Surface is making it difficult for bloggers and analysts to speculate about the chances of Surface to succeed in the market.  That has not stopped that from happening.  Microsoft, by virtue of the fact that it is Microsoft and given its historic dominance in the PC market, is giving a lot of benefit of the doubt and has been granted a very good chance to mount a comeback against Android in the smartphone market and take a sizable pice of the tablet pie from Apple's iPad.