Google owns Motorola outright now.  We aren't likely to hear anything from Google regarding what it plans on doing with Motorola's brands and how they'll fit with Google's own Nexus.  Nor will we know just how RAZR and Nexus will be marketed and, quite possibly, be pitted against others like the Galaxy and One.

There are a couple of things we know with certainty of as today.  Google is a corporation.  It has to maximize the value of its stockholders.  At the same time, it has to balance the various moving parts of Google's revenue/profit generating apparatuses to maximize returns and deal with out factors like competitors and partners alike. 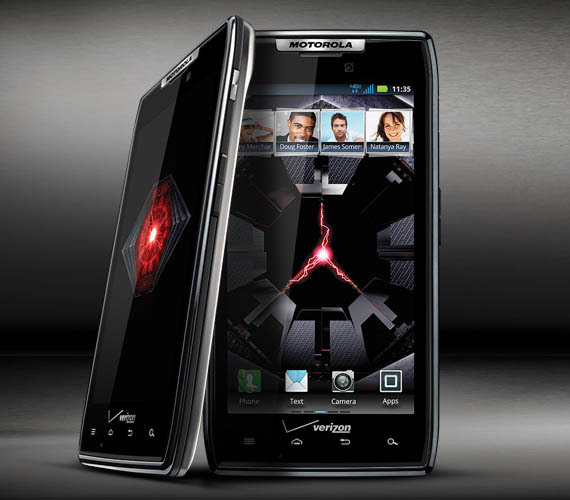 More at On Android.