Lately, stocks of social network companies haven't done all that well.  And you can point your finger squarely at one specific IPO that failed miserably:  Facebook.  And while Zynga, a Facebook's "friend", has seen its fortune fall with Facebook, I can't say anyone else should be lumped into that same group. 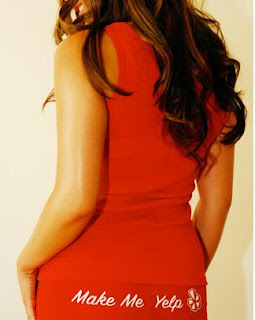 Yelp's earnings today reflect that belief.  Yelp, a networklet as I like to call it, isn't a full blown social network like Facebook or Google+ but it is focused on one thing:  helping mobile users find reviews and places to go.  And it does it very well.

Yelp is still losing money but it does so because it wants to in order to lay the groundwork for maximizing profit later.  Again, this isn't something that Facebook can do well - Facebook is finding that doing mobile isn't just simply putting out an app.

The key for Yelp could be its location-based revenue and user-generated content.  Facebook just has a bunch of useless updates that don't bring value at all.
at August 01, 2012