No Surprise as Who's Buying The Telsa: The Rich And The Hip

Stating the obvious here, but there is not one shred of surprise here as to who's buy Tesla cars, the Model S. 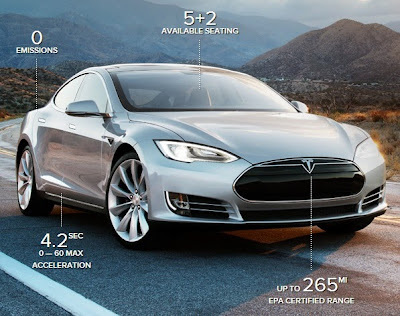 And that's not all, Tesla is expected to release a SUV model, Model X, which could appeal to an even larger segment of the super rich, those who are young and with a family. 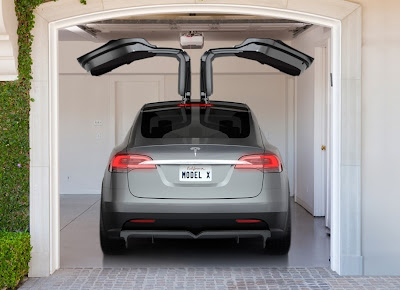 Of course, this won't do for Telsa as other luxury brands have come out with their own electric cars.  Right now, nothing on the market has the same appeal and cool factor as Tesla but that could change quickly.  Innovation is going to be key here as well as releasing newer models that would appeal not those who are not super-duper rich, you know, just the rich.

I've set a goal to save up enough for one five years from now. Actually, as of now, I've got fifty three months left to do that, whether I get it or not.  Sadly, it's not going all that well.  So, I'm hoping in five years, these long range electric cars will drop down in prices so much that they'll be just a tad bit more expensive than comparable gas-only cars.