Problems With 2013 Nexus 7: Yes, Me Too But I'm Waiting For The Next Major Update, Android 5

Apparently, those little issues I've been experiencing with my Nexus 7 are not just my own.  I've actually known that for a while now but CNET seems to think it could be a wider range of users and issues. 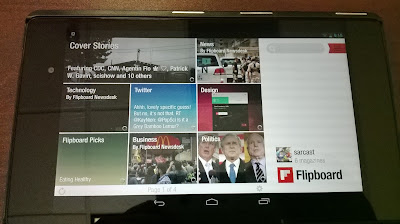 What issues are these?  Weak or weird GPS signals.  Random restarts.  And phantom multi-touches. 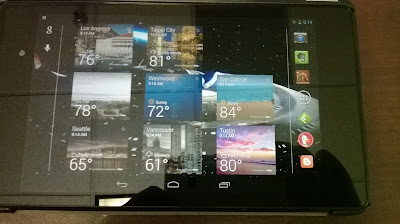 I've only experience the touch issues.  However, I've experience other issues that seems innate to Android as far as I know.  Random freezes with touch, swiping, or typing.  A couple of times, I've had to restart, on purpose, to get back the responsiveness.  And I'm not running many apps.  Even with a couple of apps, this could happen. Feedly, Groupme, Twitch, and Flipboard are the most commonly used apps for me. 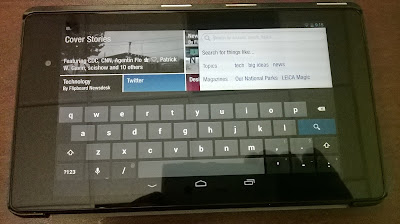 And I also take care to kill them whenever I know I won't be access a particular app for a while.

Like the article mentioned, there was an update from Google last week.  I saw no effects from it.  In fact, I'm not going to worry or think about this further unless it gets progressively worse.  I hope Android 5 will fix all if not most of the issues.  I think that's where Google is concentrating on and that is where I want its attention now.