$189 Quad-Core 5" Android Device: Better Than Most Mid-Tier and May Even Keep Up High-End Devices

This is a very decent Android device if you want some high-end looking features but don't exactly wanna pay $650 or $700 for it. Meet the Kagon 5" Android phone which can be yours for only $189. Crazy, I know. it's at least worth $300. My guess is that this is a first-over device priced to get folks into the door, say a lot of great things about it and over the next few generations, slowly jack up the price. It is not a bad move.

Consider Blackberry's new Z30 that will be out soon.  This probably has Blackberry beat given that it runs a native Android instead of a potentially dying platform.  You know Android will be here next year and the year after that.  But 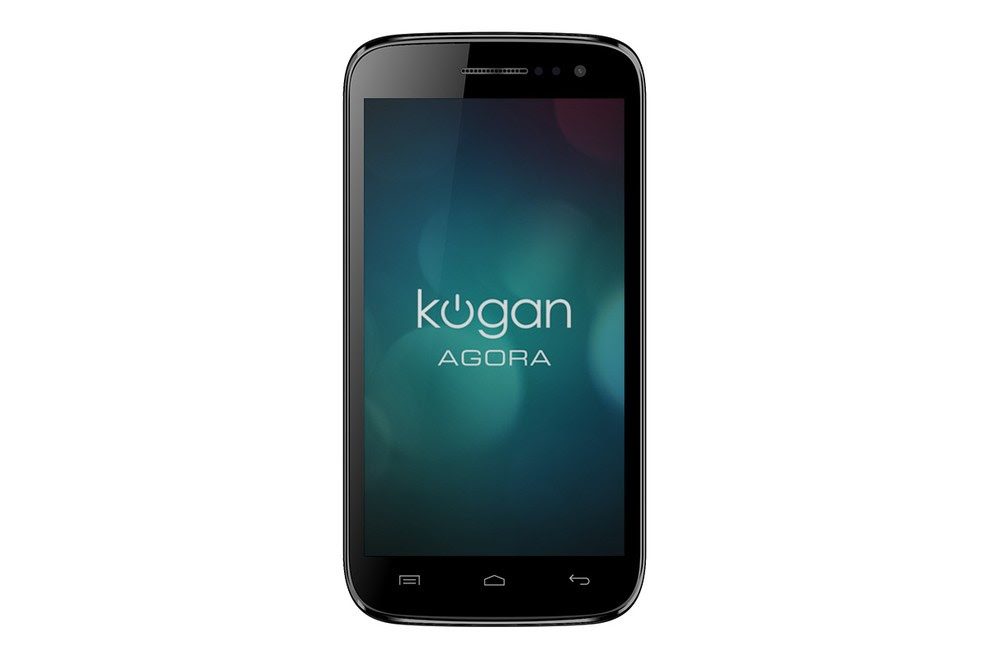 Now, Kogan is not running the latest and greatest but it ought to be enough to get you through a couple of upgrade cycles.  One thing about the device that I'm not hot on is the 2000 mAh battery.  You'll get through a morning of moderate use I think before it does on you.  But you can't complain given the price you're paying for it, right? 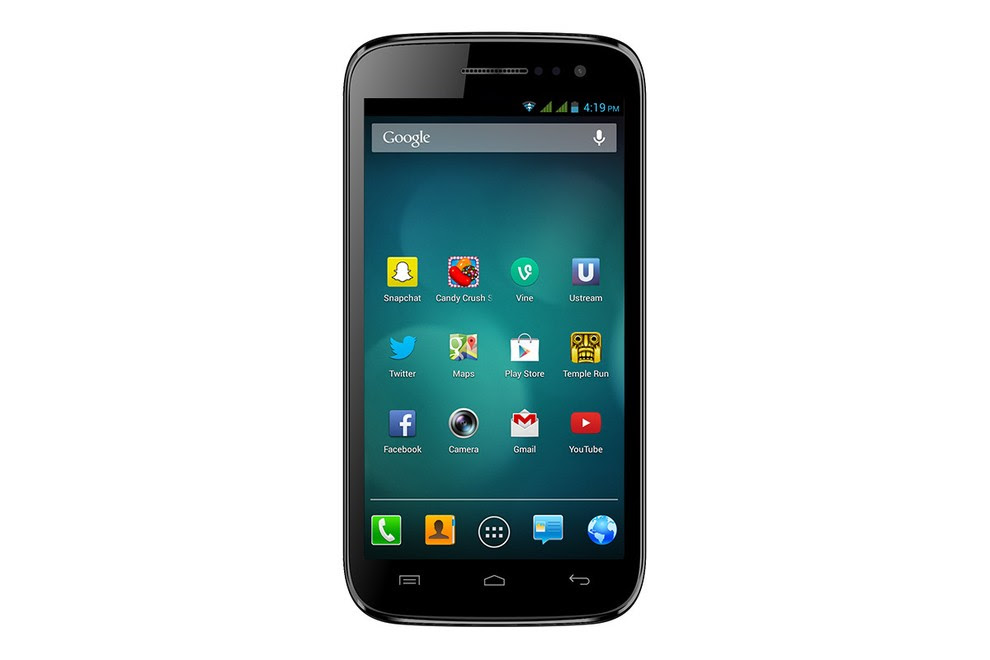 It's also got a 8MP camera which I don't think you'll be writing home about.  For non-pro or even semi-pro folks like me, this is great.  Good enough. 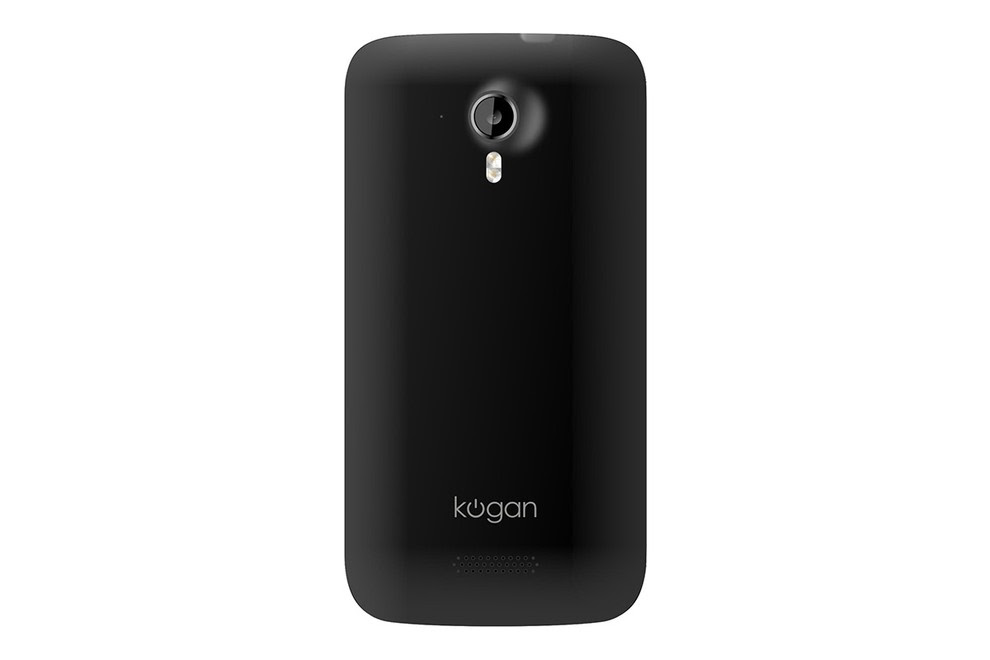