JK Rowling signed a mega-deal with Warner Brothers.  Lots of stuff happening.  Boring stuff to Harry Potter fans I'm sure.  What isn't is that films based on the wizardry world that Rowling created are coming and the famed writer herself, who made wearing circular glasses and owning an owl cool, will be penning the scripts.

It'll be based on adaptations of her "Fantastic Beasts and Where to Find Them" book.  However, it will not be a prequel or sequel of the Potterverse. 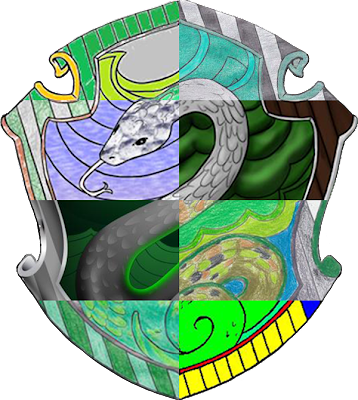 Essentially,  "Fantastic Beasts and Where to Find Them", as if you don't already know, is sort of like a guidebook to the world Harry lives in.  Think of it as a companion book and money printer for the Rowling enterprise.
at September 12, 2013