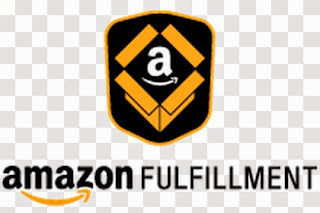 For years, Amazon avoided putting fulfillment centers in California like a plague even though much of its revenue comes from California. Why?  Because of taxes.  Rather lack of taxes. See, until recently, the last couple of years, people in California who buy from Amazon do not automatically pay sales taxes.  But if it has a presence here, it will need to start charging taxes.

Californians who shop online are supposed to report them when they file their tax returns with the state.  It's an honor system.  And I figure not many were doing that.

That's the short version. They know it. We the Californian online shoppers who buy from Amazon knows it. But now that the state is forcing Amazon to collect taxes, there's really no reason for it to not be in California.

And Amazon is has now opened a fulfillment center in San Bernandino County, about 100 miles east of Los Angeles.  I think that's awesome.  It's about time.  It'll only employ 150 full-time positions but that's okay.  It's a start.

More importantly, I think we could see next-day delivery on some products because of the proximity.  This is especially true for Prime members like myself who get free two-day delivery.

Welcome to Southern California, Jeff. I get the feeling you'll gonna need to expand the facility some more in the near future.
at October 29, 2013