LG FLEX: Curved Screen Needs Real-World Uses To Be Effective, Whatever They Are

I'm excited by the LG Flex because if its curved screen but I don't know why.  And the Flex isn't the first smartphone with a curved body and screen.  I'm not talking about whatever that phone Samsung also has in store for us. 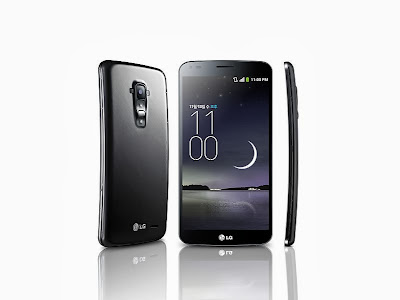 The Nexus S was the first mainstream phone I know that also had a curved screen.  Despite that, I still could not see just what the purpose is for.  Does it reduce glare, maybe?

Still, like I said, I'm excited.  My hope is that folks are not doing this because they can.  What I want is to know how this would help us in the real world?  Of course, there is also rumors that Apple is looking at curved screens as well.  So, maybe there is something.

In reading the LG press release for the Flex, it spoke about the design.  Nothing new there.  As for use, it stated the curved design of the phone helped put the speaker closer to the user.

I'm more interested in the curved battery that supposedly reduce its wear and tear.

However, I did not find anything in the press release with a stated advantage of a curved screen compared to traditional ones.  And what I said above about the glare?  I'm convinced if done right, it might make the screen more readable in more lit areas like the outside.