Wireless: Wi-Fi Blanket in Taiwan, Whether It Can Work In the US

I'm currently in Taiwan.  On vacation and visited work for a short while.  During the trip so far, it's been fun.  I've also suffered from food poisoning.  Better now.  One of the things I've noticed about Taiwan is the great mobile service.  Great single and decent plans.  In fact, I got a 3G sim card for my iPad.  It costs about $20 a month and it's data you want.  Unlimited.

And as far as I know, I have yet to encountered any throttling.

However, there is one issue that I found perplexing.  Wi-Fi isn't free.  I walk into a Starbucks expecting the same complimentary free Internet access in the US was no where to be found.  I was met with a Chinese mention that requires a paid log-in.  (I was told the local Starbucks here, and maybe elsewhere in the world, are not wholly-owned by Starbucks and are franchises.) 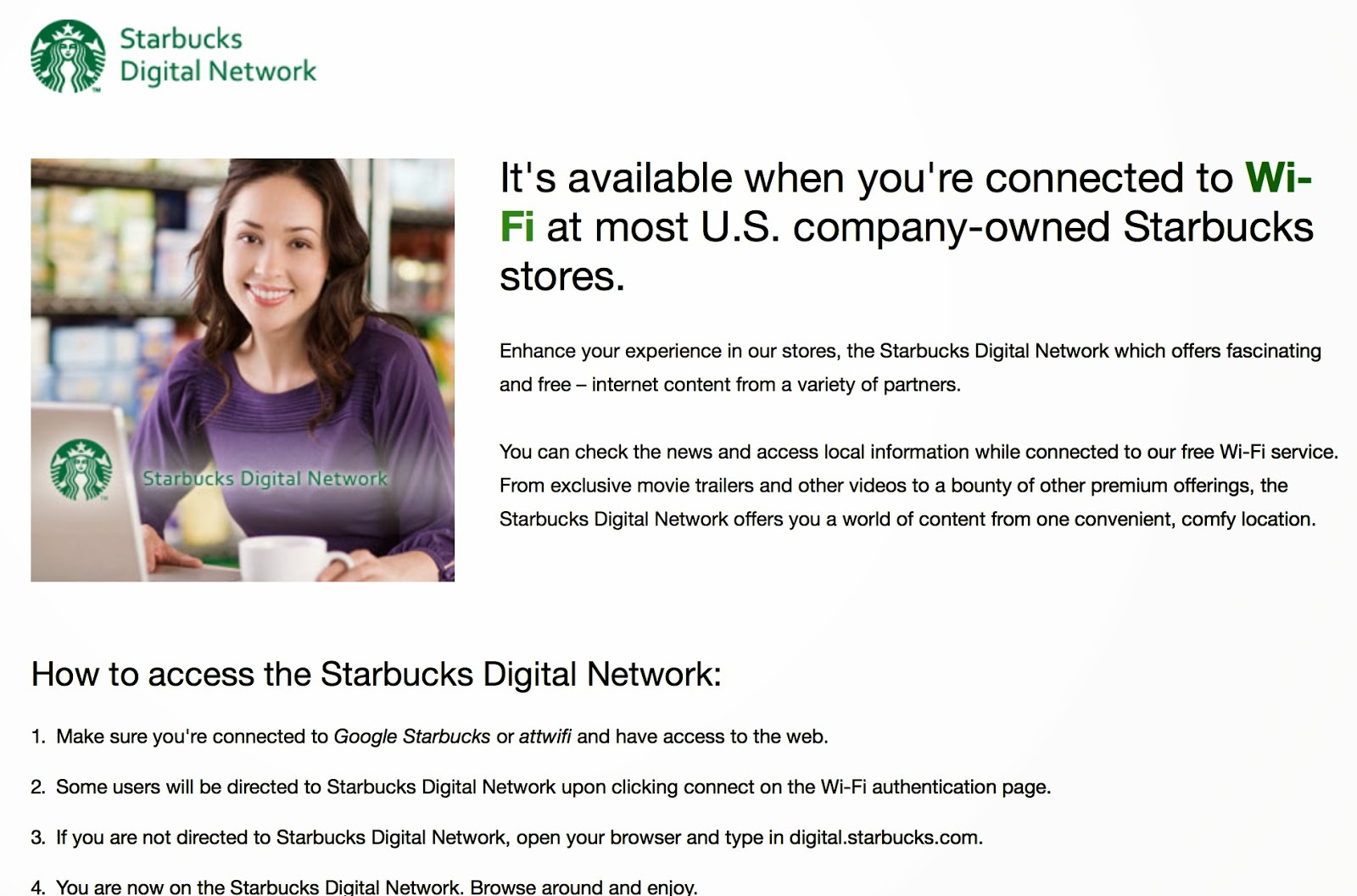 Then I was told that in the capital city of Taiwan, Taipei, blocks of the city is blanketed by a Wi-FI cloud.  That is, in fact, free.  Where I live here in a part called New Taipei, that service has not come here yet.

So, 3G but no Wi-Fi.  How about the US?  There are cities that have free Wi-Fi services.  I'm curious to see how it works when I get a chance to go into Taipei and see just how far the service is extended.

Supposedly, there are 57 cities in the US that provide municipal Internet access (wiki).  These municipal wireless networks are key to business and educational developments, and in some instances, bring Internet services to those who are unable to pay for them.

In general, I'm pretty optimistic about blanket Internet services because of how they can be used to augment cellular data networks by offloading access to other networks, taking the load off the cell towers and limited bandwidth and spectrum.

Furthermore, while it has been slow going in the White Spaces market, I'm optimistic that it will be key to the next generation of wireless access. Google has been a big proponent of White Spaces and recently opened up its database to others (Gigaom). The database will allow builders and developers to make products and services in spectrums not used by licensed users and to make sure that there are no disruption with existing services like TV signals.

More on White Spaces later as a lot has changed since we talked about this more than a year ago. Suffice to say, things are looking up in general for better and more reliable wireless access.  However, a wireless utopia is still decades away.
at December 02, 2013