With HBO Go on board, Apple is on the verge of debuting its own TV service supposedly with around 25 channels for about $40.  This is as concrete as we are going to get given years of rumors and, frankly, disappointment. 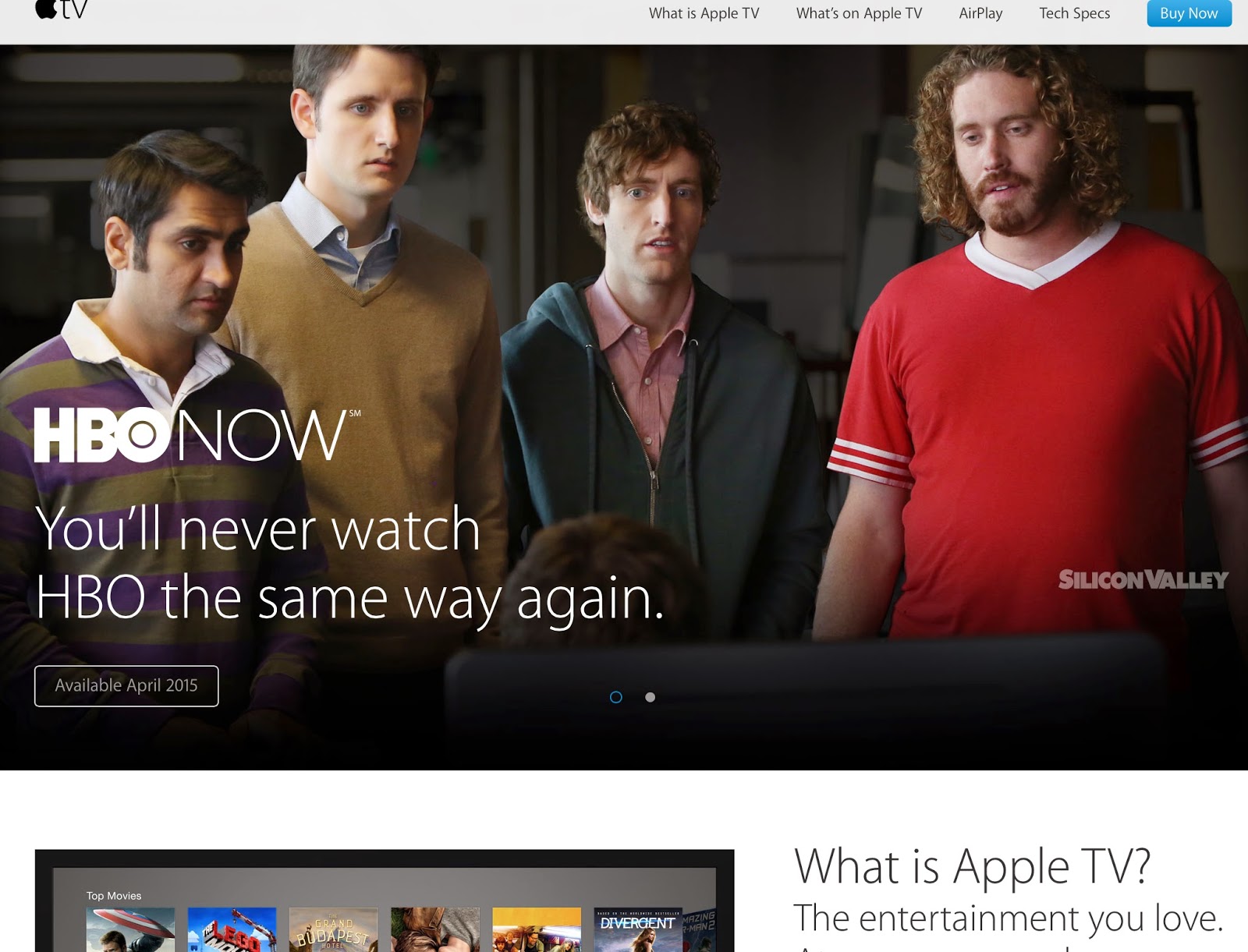 According to Wall Street Journal (via Cult of Mac), Apple has lined up major networks like ABC, Fox, and CBS.  Considering how long it has taken and subscribers already with Sling TV as a choice at $20 a month and 14 channels, it might not be that great a deal.  And furthermore, from what we can tell, it's not "cord-cutter" friendly.

A lot can still change between now and this year's Worldwide Developers Conference, supposedly when Apple will unveil the service.  However, if history is any indication, it's unlikely Apple will pick the WWDC for this unveiling as Apple tend to want to focus on iOS and OS X during the conference.

If Apple does unveil its streaming TV service, it'll likely be in the fall when Apple updates iOS devices like the iPhone 6S and iPad.

What channels are we likely to see?  Based on Sling TV's service, ESPN and a few Disney properties are likely on board.  If CBS is a part of the deal, perhaps Comedy Central might be a part of it.  You can't have a package without CNN.  And as for Fox, perhaps the FX network.

Also, in addition to being HBO Go's exclusive launch partner, Apple may be offering an online version of Showtime, a property of CBS.

Which we are unlikely to see consumers giving the ability to subscribe to channels that they want, what Apple and Sling TV are offering could be the next best thing.  A small subset of popular channels with value-added packages depending on what the subscribers want to watch.

Is this a good thing?  Absolutely.  Slow but surely, consumers will have more choices and competition in the market as we move closer to the death of the current TV and cable models.
at March 16, 2015