Shade of News: Apple TV - Bloomberg Is Likely Wrong About The Timeline And Other TV Stories That Aren't Stories

Yesterday, there was a lot of TV news for our favorite fruity-themed tech upstart, Apple.  Some are relevant but others are and folks will try to blow this out of proportion or twist it in ways that are beyond the scope of the original story. 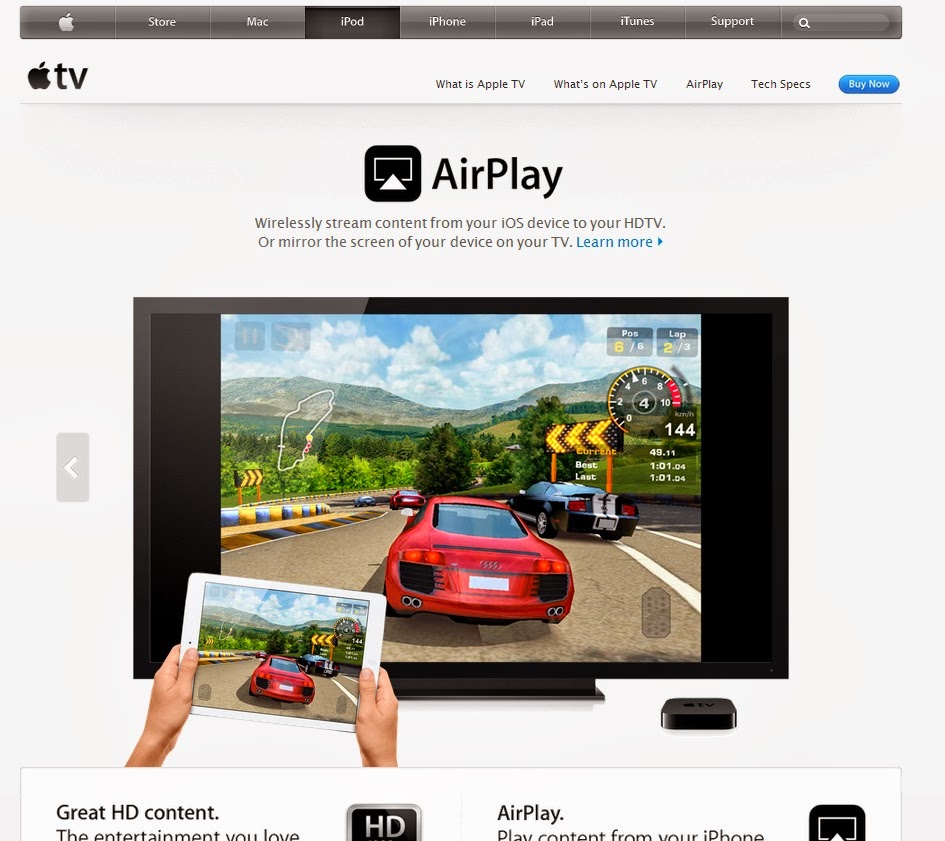 First, Bloomberg came out with a post that Apple will be unveiling a new Apple TV in a couple of months but the release will be later in 2014.

Second comes news that Comcast has bought Time Warner Cable.  Okay, this is actually news but spinning it towards Cupertino (Apple's HQ) has already begun.

Third, there is news that Apple's chief content negotiator, Eddy Cue, has been busy and that Apple's scale for the Apple TV has been reduced because of resistance from content providers who feared losing their tried-and-true revenue from cable operators.

Let's address those starting with the second one.  There has been rumors that Apple could be working with Time Warner Cable to get content onto the Apple TV.  Essentially, TWC subscribers would be able to watch their shows via the Apple TV.  That has always been a rumor.  Very delicious one at that I'll admit.  Still, a rumor.  I'm sure Apple has been talking to just about everyone who it thinks can help move its living room agenda forward.  This includes video game makers as well as potential accessory partners for the Apple TV.

It's not really Apple TV news but it will be made that way through the day and rest of the week because it was given a new coat of what I like to call "shade of news".  It really is just a rumor that Apple and TMC are close to a deal.

Then there is the third note about Apple VP Eddy Cue, anti-trust, and negotiating with Hollywood.  That isn't something new at all.  Apple is always working on acquiring new content for its ecosystem.  It's just an opportune time for Fortune to come out with this article right now.  Any video content Apple want now is related to Apple TV only in presentation and how viewers can gain access to them.

Again, no news, just a coat of paint that smells like news.

As for Apple TV being introduced in the first half of 2014, it's definitely going to happen.  There is just too much chatter out there in cyberspace (does show how old I am, doesn it?) that this is building up to be launch in the near future.

As for Apple introducing hardware and shipping it six months or more later, the last night this happened was in 2007 when Steve Jobs introduced the iPhone.  Since then, that has not happened.

I'm not sure what to make of this.  There is no precedent to fall back on regarding the Apple TV, which is still a hobby.  However, Apple has given it a front-and-center space on its online store.  There is something that has made Bloomberg believe that Apple won't release it until later in 2014 but I still believe new Apple TV hardware is coming our way sooner rather than later.

Just a belief on my part.

Let's sum it up here.  It's coming, a new Apple TV.  What it may or may not include as a part of new video services, only a few folks at Apple know for sure.  Hollywood does work different and leaks are common.  But they are often leaked with a specific agenda.  And the media will try to give it a shade of news to confuse us.