Duet: Macbook Pro And iPad Air, Awesome and Creative Use of the iPad For Increased Productivity

Most worker drones have an one-screen work routine.  One laptop, one screen.  Or phone or tablet.  However, there are many who deal with multiple screens to increase efficiency.  Recently, I've come acrossed an app called Duet for the iPad (iOS App Store) and Mac (Duet Website).  By downloading the app from the app store for the iPad and a version for the Mac, you can turn your iPad into a second screen via the cable that Apple provides with your iPad.

I can rave about the virtues of having a second-screen, but what good is that if I don't provid examples of how having a second screen can increase productivity?  And I reckon it can also work for entertainment as well. 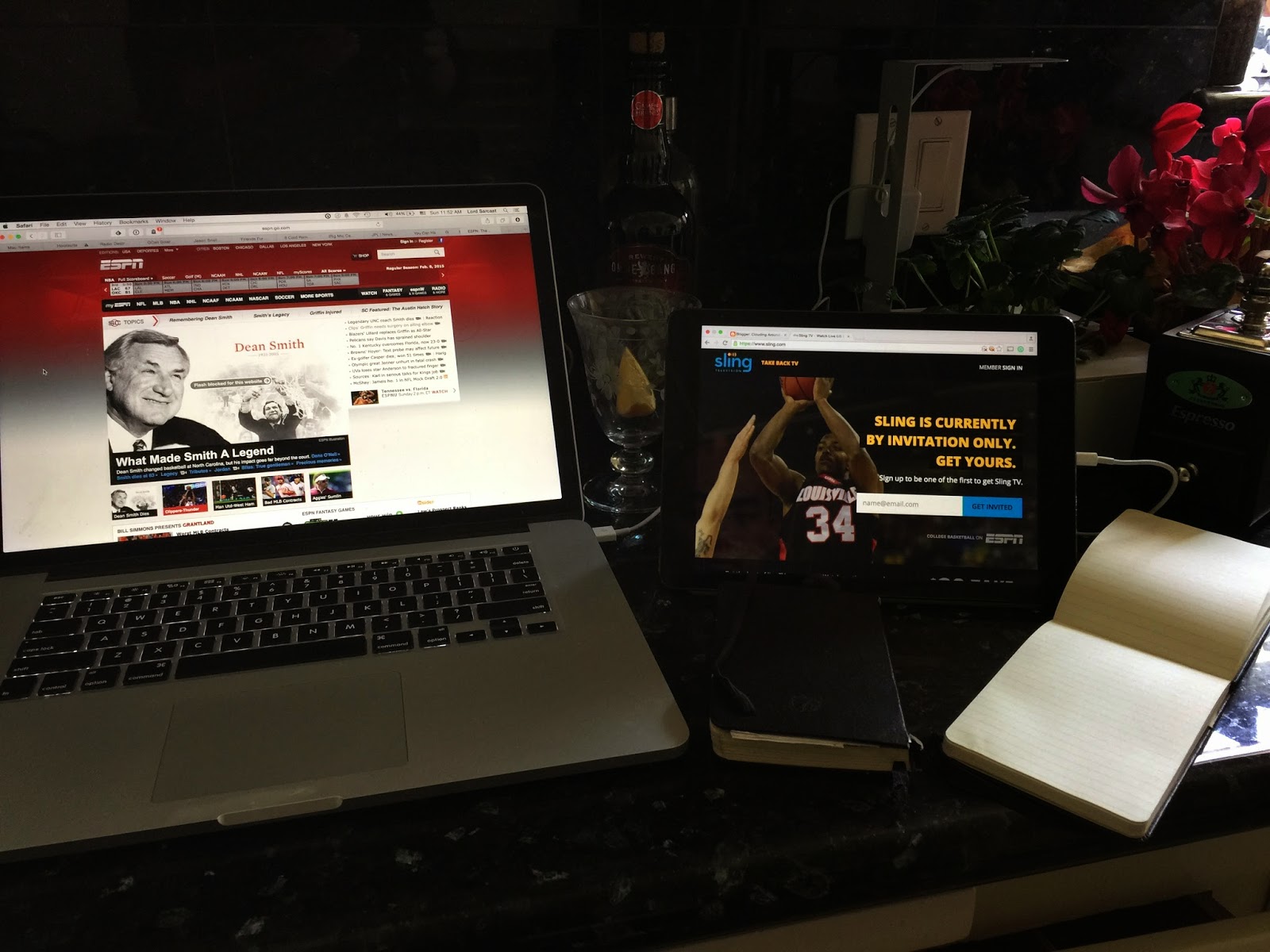 My photo doesn't do justice to Duet but you get the picture, right? More at On Apple.
at February 08, 2015