I think there is a race to go thinner and lighter.  I think that’s all great but it is really coming at a sacrifice of the mobile experience and performance.  Ideally, we want our mobile devices to half as thin and nearly weightless in our hands.  All that without sacrificing the speed and battery life.  Then after that we want them to be even thinner yet again.

Fine, someday.  That day will come.  With the speed of tech advancements today, it’ll probably come sooner rather than later.  However, there is a threshold that each company like Apple, Nokia, and Samsung pushes up to each time and will not be able to exceed until the following year until technology advances enough for them to push that envelope again.

But within that threshold, there is only so much they can do.  Check out where we were and where we are today. 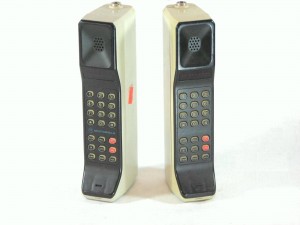 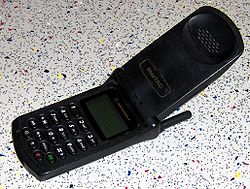 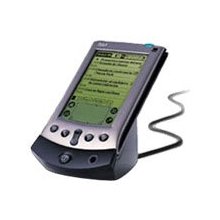 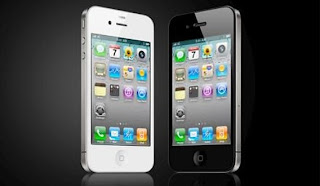 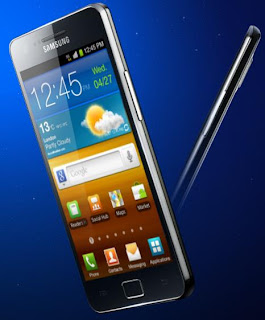 It reminds me of when role playing gamers create their characters.  They have points that they can assign to different attributes or skills. Strength, guile, attack, ability to cast magic spells, or some other specialty skills.

Wanna bigger screen?  Then you’ll need to change the body, obviously.  That could also mean you have more room to play with but it also means it’ll be heavier and cost more.  Will your customers accept that?  Or will you lower your margins?

What about using glass or simply good-old plastic?

It’s not easy.  Otherwise, every single device out there will be an iPhone or Galaxy S II, two of the arguably best mobile devices on the market.  For those who are chastising Apple for making the iPhone 4S look exactly like the iPhone 4, you try to do better.  Or for those who say that Samsung is copying Apple’s look and feel, you try to do better.