March 09, 2012
This proves it. AT&T sucks big time while VZW is using this opportunity to stick it to them. 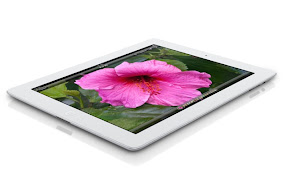 When Apple unveiled the latest iPad on Wednesday, there was a scramble for info on the LTE data plan. As things began to be sorted out, we learned that AT$T is unsure about wireless data tethering while Verizon is stepping up and offering it for free as a part of your data plan.

I am sure VZW will extend this offer to other tablet users like those with Android in the coming weeks as well.

It doesn't make my issues with the evil wireless providers any batter as far as VZW goes but it does make them less evil for now than AT$T.