We talk about American exceptionalism all the time.  I happen to think America is pretty special but not in an arrogant way.  Well, in mobile and computing, I think Apple is also very exceptional.  The iOS devices like the iPhone and Macbooks – not just the design.  Not just the software.  And not just the corporate culture.  You have to take in all of that and look at it as a whole. 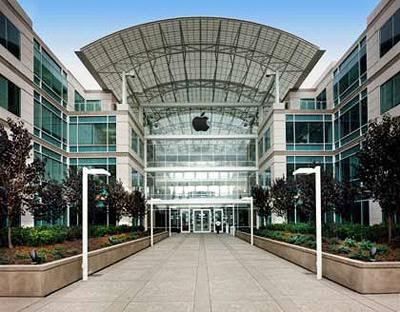 And it is very special.

Yes, there is a “however”.  While Apple remains impressive compared to its peers and competitors, I don’t know if Apple done much in the last year to make itself much more distinguished.  Don’t get me wrong.  Apple is still number one when it comes to getting a smartphone that is greatly designed, easy to use, and provides an over all awesome user experience.

However, in the smartphone market, I see a lot of companies do things that I wish the iPhone could do.  While iOS has been ridiculously easy to use, it has gotten a bit boring.  I’ve heard it from other people, both on- and off-line. In the tablet market, well, there is no one that is really pushing Apple forward.  We’ll have to see if Microsoft’s Surface really can light a fire under Apple’s feet.

Obviously, Apple has it’s way of doing things and I think any UI change would have to be in such a way that doesn’t compromise the experience while jazzing up the look and feel.  It’s the same for the hardware and software.

Frankly, I have no suggestion for Apple what it can do.  Right now, I think it looks fine.  Microsoft’s Metro is definitely different and the jury is still out on whether this is what the market wants.  Still, love competition and maybe we’ll see something spectacular from Apple.

We know that Apple has patented some 3D UI.  So we’ll see.

Apple remains exceptional.  No doubt.  But its competitors like Samsung are also looking pretty good too.  Having said that, it’s time for Apple to do something to remind folks just what an innovator the company is by putting more innovative and insanely great tech between its products and wannabes.