Trojan Horse In Apple’s App Store? You Betcha – Also In Google Play Too 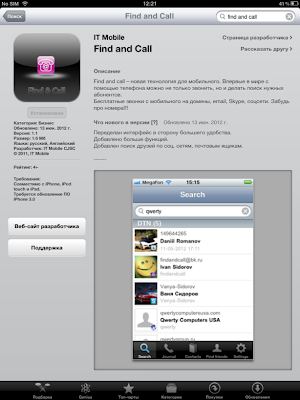 This is the first time where a Trojan Horse has slipped into Apple’s walled-garden iOS app store.  Apparently, this app uploads your contact list, with your permission of course, and then processes to text your friends with a malicious link.

According the Macworld, the app is still up but I wasn’t able to find it so I think it’s probably not there anymore in Apple’s iTunes store.  Nor is it in Google Play.

This is why app discovery is cool and all but I generally recommend that folks stick with better known developers rather than obscure ones.  That isn’t to say that you should go looking around for cool apps that fit your needs.  Just do a bit of research before you download, install, and use it.

BTW, Find And Call had only one star from Google Play reviewers.  So like I said, I doubt many folks were using it.  Still, I’m surprised Apple’s reviewers allowed it in their store.