With Every High End Android At 1080p, Apple Cannot Afford Not To Outdo Competitors

Others and myself have laid out how Apple can deal with the increase in screen sizes and resolutions it has faced from competitors.  The iPhone 5 is definitely the top selling mobile computing device in the world but it's still looked up on as a phone.  Devices from Samsung, Sony, and LG with their 5+ inch 1080p screens, initially laughed at by pundits and doubters have picked up in sales and momentum largely because mobile warriors now use their smartphones as actually mobile computing devices rather than a phone as its primary function. 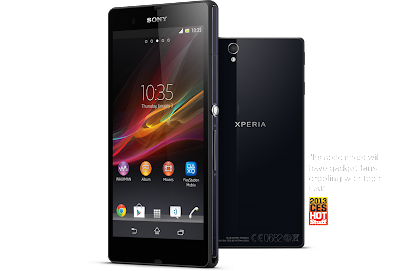 Having some time to think about it, I can't think of a scenario and justification from Apple or its defenders for it not to release a 5" iPhone or whatever you wanna call it and not retain a Retina Display capability of at least 326 dpi or just a bit less (because you can  hold the a 5" screen further).  Many have argued that Apple can keep the resolution of a possible 5" iPhone the same as the iPhone 5 resolution, 1136x640, and still have the same 264 DPI as the iPad.

If Apple does go this route, it will be a test of its brand power in the face of a powerful mobile momentum where its top competitors will have better technology than Apple.

Otherwise, Apple better make up for that with some pretty awesome features and improvements to iOS. Siri with a deeper sexier voice?