Tablet: Microsoft, Give Up On RT 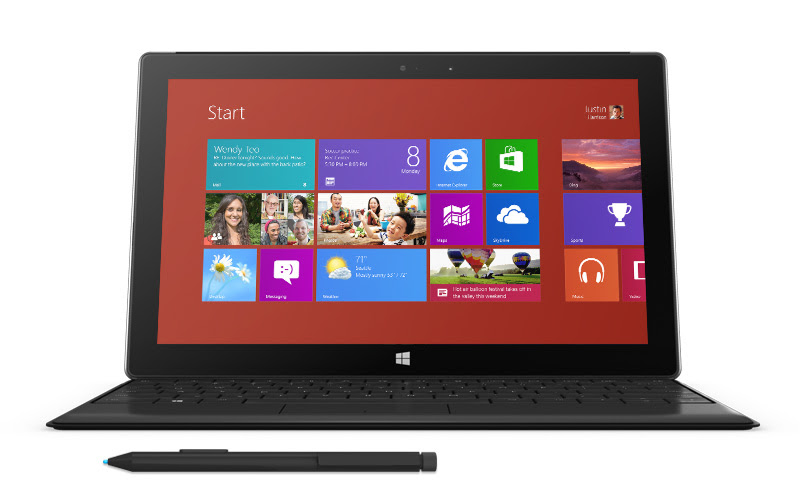 I genuinely was rooting for Surface RT to take root.  I really thought there was something there.  Maybe there still is.  But right now, I'm not so sure.  The IBD article pointed out something important that Apple and Google seemed to have avoided so far:  With Surface RT and Pro, Microsoft is bungling the message to consumers.

Apple has iOS for the iPhone and iPad.  OS X for Macs.  Message there is clear.  Google has Android for mobile devices while Chrome OS for netbooks.  I'm even fine with Google merging Android and Chrome OS (it'll happen too, mark my word).

However, none of the above mentioned products really compete with one another.  In some cases, they complement each other.  That's not the case with RT and Pro.

Rather, it's RT versus Pro.