April 21, 2013
My mom called me today and said the iPhone 5 sucked.  Well, she didn't exactly used those words but I know the lady, giving birth to me and all.  In fact, I gave up the iPhone 5 and took her iPhone 4S for my own.  I think she considers the 4S to be Steve Jobs' last iPhone.  But that's not the reason why she wants to give up the iPhone 5. 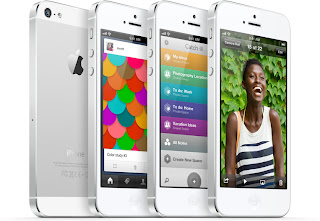 She thinks the screen is too small.  I think she saw more and more of her friends with Galaxy devices from Samsung.  Maybe even the Note 2.  I don't blame her.  I've thought for months about getting a Note and I'm think I'll wait for the Note 3. 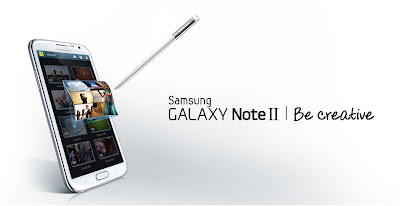 My only issue for not getting her the Note 2 is because she's overseas a lot and if she has a problem now, I would not know how to deal with it because I don't have a reference unit here to help walk her through it.

So, Apple, you may have to think twice about the perfect size for the iPhone.  I do think the 3.5-4" screen is perfect for a major of the mobile market.  But I think there is a segment of the market who would like to have a 5" or greater screen that still fit into one's pocket.

Okay, no stylus.  I don't need a stylus.  It's too limited unless Apple can really work some magic on that front.

A 5" screen or greater iPhone with LTE would be something that would sell like hotcakes and may even revitalize the market's confidence in Apple, especially Wall Street despite their stupidity.

For my mom, her interest in Note had to do with gaming.  She plays tons of game on her iPad mini.  However, when she's out and about, she doesn't want to be carry the iPad mini around with her all the time.  It's not convenient.

So, the has her iPhone 5 with her.  However, playing games from the 7.85" iPad mini screen down to the 4" iPhone 5 screen did not offer the same experience.  I'm not sure a 5" screen would either but it still is better than a 4" screen.

More and more of my friends are switching over the Android because of the screen size.  Sure, they complain about the experience from time to time but I think Google will one day close that experience gap.  After that, there would be nothing to keep some users from sticking with the iPhone.