I'm sure the voice dictation function built into iOS and OS X devices will eventually work off-line, like Google's does now.   Eventually, Siri I have phone functions that were off-line.  By off-line, I mean without having the need to connect to the Internet and send the voice thing Apple server farms. 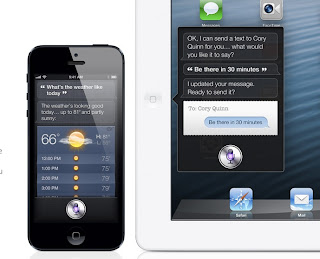 I started thinking about this when I thought how great iOS will work if it also has a powerful transcription. It will serve a lot of professionals.  Doctors, lawyers, writers, journalists, and even students.

It has taken me a while to get used to voice dictation. I try to use it as often as I can. So the most part, I avoid doing it because either I am in public, at work, are at a place where there is no Internet connection. And of course, speaking into an iPhone and having that information sent through the Internet to Apple and getting the results does take a valuable battery power. No, iPhone battery life these a lot to be desired.

I have found a few apps that does transcribing for you.  You speak into the app and that gets sent to the company that offers the app and you get the results back.  And while the apps are free, some of these companies charge by the minute. 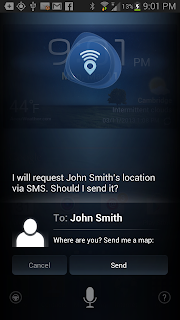 And, as far as I know Dragon Dictate also requires the user to have a live Internet connection.

That leaves only Google's: users of Android devices can dictate to their messaging app or email app or any other text app without requiring live Internet connection.


For my fellow mobile warriors, I really encourage you to give dictation thingies regardless of whether you're an iOS or Android user. In fact, I am dictating this post instead of typing. There are some corrections that I may hear there, but for the most part it has been keyboard free.
on April 22, 2013