Steve Jobs once said that Apple made the icons in OS X look so good that you want to lick them.  He wasn't joking.  Okay, he was but you totally get what he means if you've been in Apple's sphere of influence for any number of years.  The thing is, Apple paid great amount of attention to designs of its hardware and software that is unmatched by anyone else in the industry.

I'm sure there are a few who wanted to lick their colorful iMacs and iPods.  Now, it looks like Apple wants you to lick the next iPhone as well.  There is a model that Apple will introduce on September 10th that will sport a variety of colors, maybe around five, no one know for sure how many and which colors. 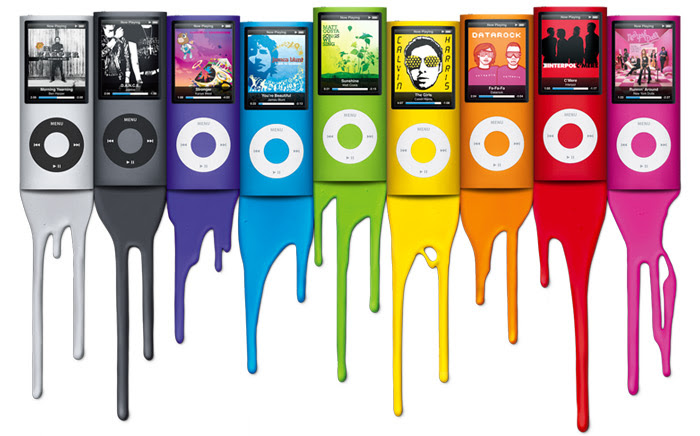 The point is, these colorful iPhones will be Apple's gateway drug into its ecosystem.  That's not all.  Apple will price them low enough to entice some mid-market users but not so low that it dilutes the iPhone brand.  And that's in 2013.

In 2014, Apple will likely to continue this trend with additional color changes as it tweaks the colors by adding or getting rid of some to give what the market wants.  And furthermore, even possibility of lowering the prices as well while also adding new features held over from 2013's top of the line iPhone also to be introduced on September 10th.

Apple has always maintained that the market-share isn't what it wants to go after.  It wants to make the best damn product it can and let the market settle things.  Well, it looks like Apple does want a bigger piece of the piece.  Have a mid-range iPhone with different colors would further differentiate itself from its competitors while taking customers away and locking them within the fine walls of the app store system.

It'll be interesting to see how Apple will try to position these iPhones, market them to the users, and what type of mobile users they'll attract.
on August 21, 2013