I'll Say It Because Others Are Too Afraid: Them iPhone Colors Are Ugly

Those sickly colors of the iPhone 5C or whatever Apple's gonna call them are just downright ugly.  And this post stem from an online discussion with a friends in Asia.  And I think we need to have this discussion on a wider scale.

Here and now.  The white is okay.  But the red, green, and blue (I've seen a  yellow one) just are doing it for me. They just make me wanna puke.

And seriously, they are just not the colors that we are accustomed to seeing from Apple.  And if they are indeed the colors Apple has picked for the 5C, boy, Apple missed Steve Jobs more than I expected.

Now, there's a part of me that hopes those colors are just fake leaks from pranksters looking for attention or even Apple themselves trying to show off its competitors and the media.  Imagine Tim Cook and company trying to get Samsung to follow them. 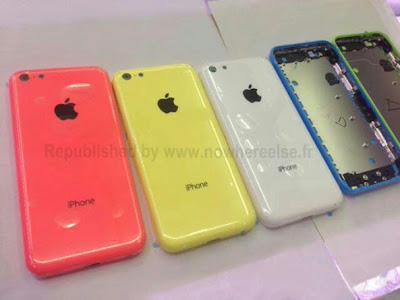 And we have seem some of these colors from Nokia and I can tell you after seeing those in person, they are just not doing it for the consumers. 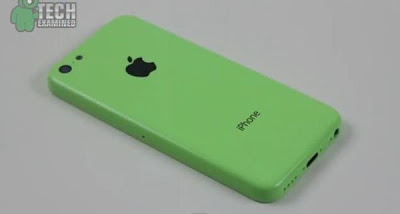 So, I wonder why would Apple pick colors that felt like the iPhone 5C are encased on cheap Taiwanese cases that you can find for like a couple of bucks at the famed night markets. 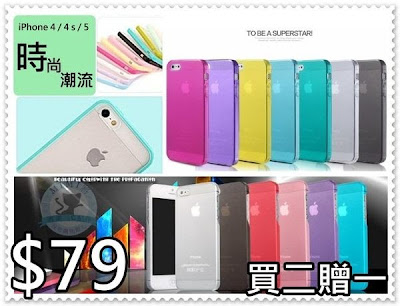 Why wouldn't Apple stick with colors we see on the iPod touch or the iPod nano from before.  Or even better, the older iMac colors. 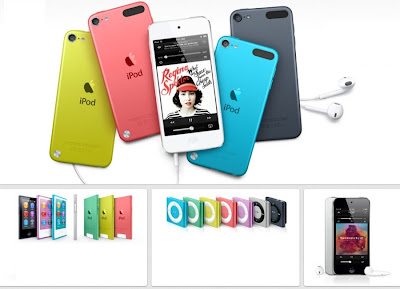 There is something I like to offer, not as evidence, but rather a slim hope that all these iPhone 5C cases we're seeing are mere fake colors. We have yet to see what one of these unicorn iPhone 5C look like fully assembled and what the front would look like.  So maybe those shots we're seeing all over the Web truly are fake or mocked up.  Or also, that they were early colors used in the development of the iPhone 5C and nothing more came of them because Apple went with better colors.

Furthermore, consider iOS 6 change to iOS 7 in terms of designs.  We saw a lot of changes but the colors in iOS 7 are still every bit as enticing and eye-catching as anything Apple has come out with.

My guess is that they'll look like the iPod touch.  Which is fine.  And hopefully, Apple will use colors for the iPhone 5C that are more vibrant and brighter and delicious that you'll want to lick them.  Failing that, would you want Apple to just go with the iMac colors? 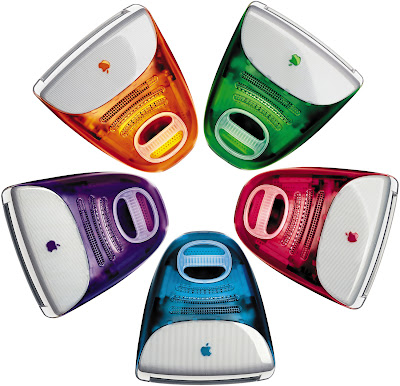 Otherwise, the colors I'm seeing on the Web for the iPhone 5C just makes the devices look cheap.
on August 23, 2013