Today, the Web exploded with news that Apple bought PrimeSense, the company that develops 3D sensing technology for systems including mobile.  And it happens to be the company behind Microsoft's Xbox Kinect.

So, what happens now and when will see something come to fruition from this buyout? 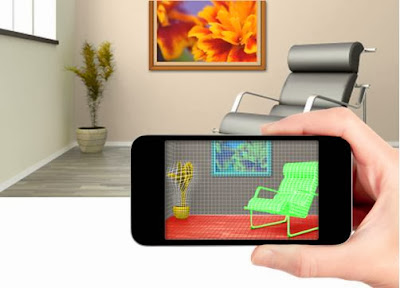 Look beyond just the Xbox at who PrimeSense's partners are and you see why Apple showed interest in the company and decide to bring it into the fold.


Only Apple knows what it will do with this new buy.  It's unlikely Apple will just introduce a Kinect clone.  Apple does make and released products for the sake of doing it.  Apple has found an unique and identifiable use for PS technology, whether in its current line of products or new ones, that can benefit its customers.

It's likely going to be used in something Apple has in the works for some time.  The integration of 3D sensing technology from PrimeSense could take some more doing.  Apple probably has already gone pretty far with this.  It's likely we can see something new in 2014 with this.  I'm possibly being optimistic but, hey, it's Apple we're talking about here.

PS already has 3D sensors small enough to fit inside a mobile device like a phone or tablet.