Social: Apple Gets Into Social Data with Topsy Buyout, What It Could Be Used For, Should We Worry

A couple of weeks ago, the big news was that Apple acquired a motion sensing company, PrimeSense (On Apple) that once made sensors for Microsoft's Kinect for the Xbox.  Late today, we learned that Apple has made use of its billions with another buyout: Topsy.  This one is just as significant and targeted as are other Apple buys. 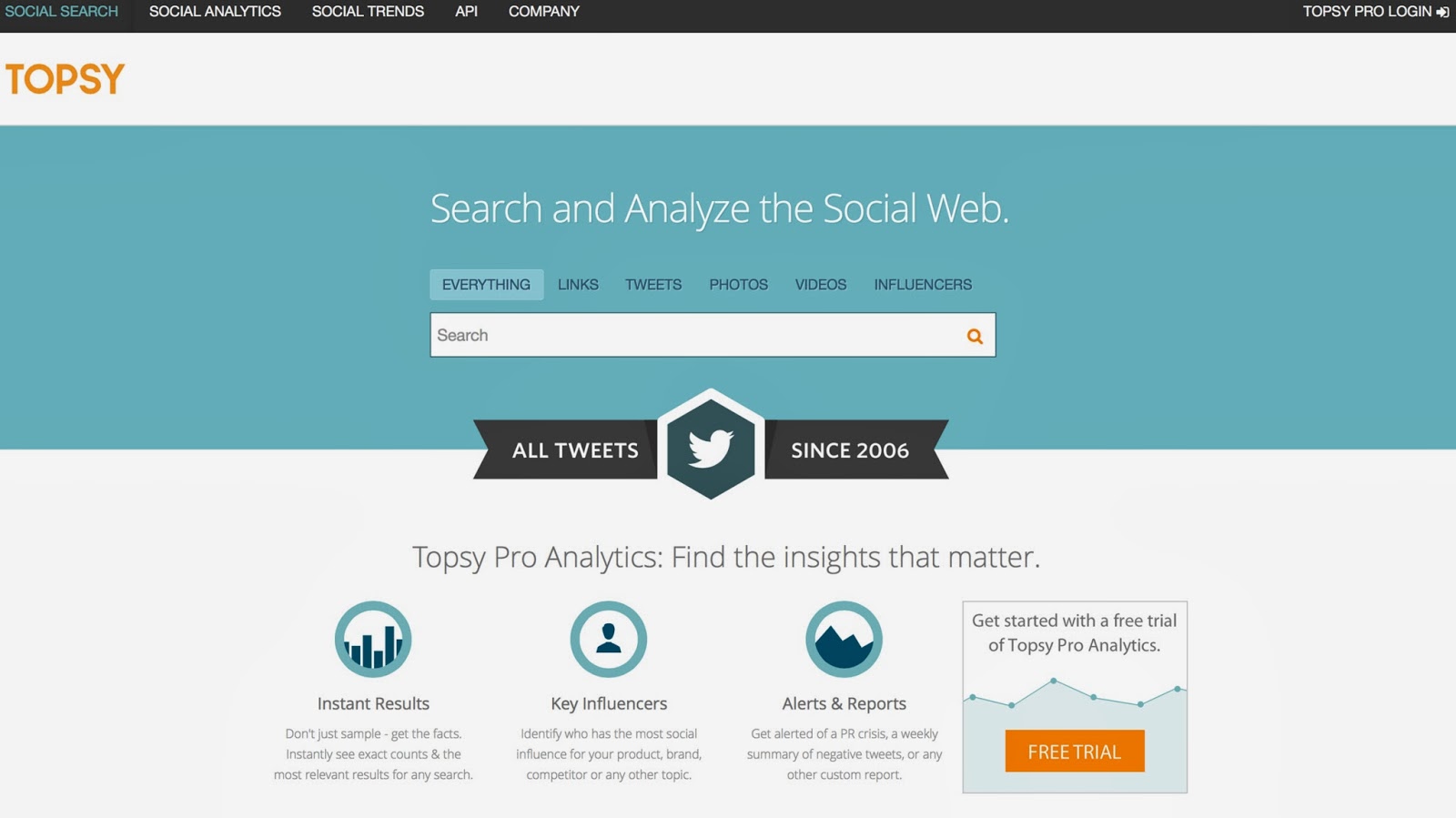 According to reports, Topsy is a search (interesting) and analytical company indexes social data - like being in business with Twitter since 2006.  Now, in the past, people have suggested that Apple buy Twitter.  It's common sense that it would never happen.  So why buy Twitter when you can buy the tweets?

Does that mean that Apple will begin spying on its own ecosystem - iOS And Mac users?  Not likely.  However, it's possible for Apple to push ads, apps, contents, and whatever else in its ecosystem based on user tweets or just general trends based on all the information it already has collected about its users.

Interestingly, Topsy has data on Google+ as well (Facebook not mentioned which is not a surprise).  We'll see how long Google allows this given the change in Topsy management.

What is of interest from the privacy side is what Apple will be sharing, if any, with advertisers that utilize iAds and iTunes Radio.  In the past, Apple has blasted, without naming Google, of how the search and ad giant collects data from Android users.

Now, let's having fun with this.  Apple's very own search engine?  Probably not.  But it would be interesting to see just how Apple can go about creating one and how effective and accurate it can be if it ever wants to stop relying on Google, Microsoft, or anyone else.

I want to go down this unlikely road because, according to WSJ, this deal would not have gone through had Twitter not given Apple and Topsy its blessing.  A search engine filled with tweets would be an effective tool against Facebook and Google for Twitter.  Furthermore, it would allow better information to be collected and monetized that would be beneficial to Twitter's bottom line.

It is also possible that Apple is more interested in the technology behind Topsy.  With this $200 million acquisition, Apple likely bought itself a top notch social data and search apparatus as well as some valued engineers and analysts.

Furthermore, it could beef up Siri's own database and responses to user inquiries.  It'll be interest to see how Siri would utilize social data.

While I'm excited about this acquisition by Apple (most Apple acquisitions generate a great deal of attention), I am concerned about the possibility that Apple might share iOS and Mac user data with third parties.
at December 03, 2013