About the Apple TV Not Being A Hobby Anymore, New Features, Costs

There has been a lot of rumors and posts about what the next Apple TV will feature and, over all, what Apple's television and living room strategy is.  I've got an idea about that I would love to share but that's for another post.  Today, it's about Apple TV. 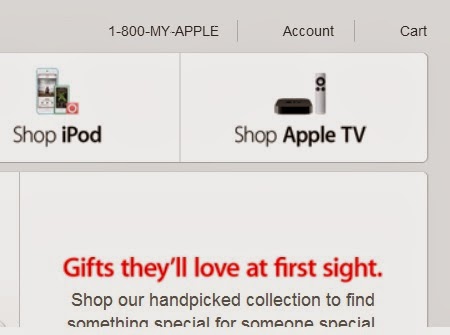 There is talk that we are nearing another Apple TV update after largely being ignored for the last year since the last Apple TV was updated.  Today, Apple added an Apple TV section.  Any time Apple does anything, it's a big deal especially among the tech media.

And adding a specific section for Apple TV counts as that. 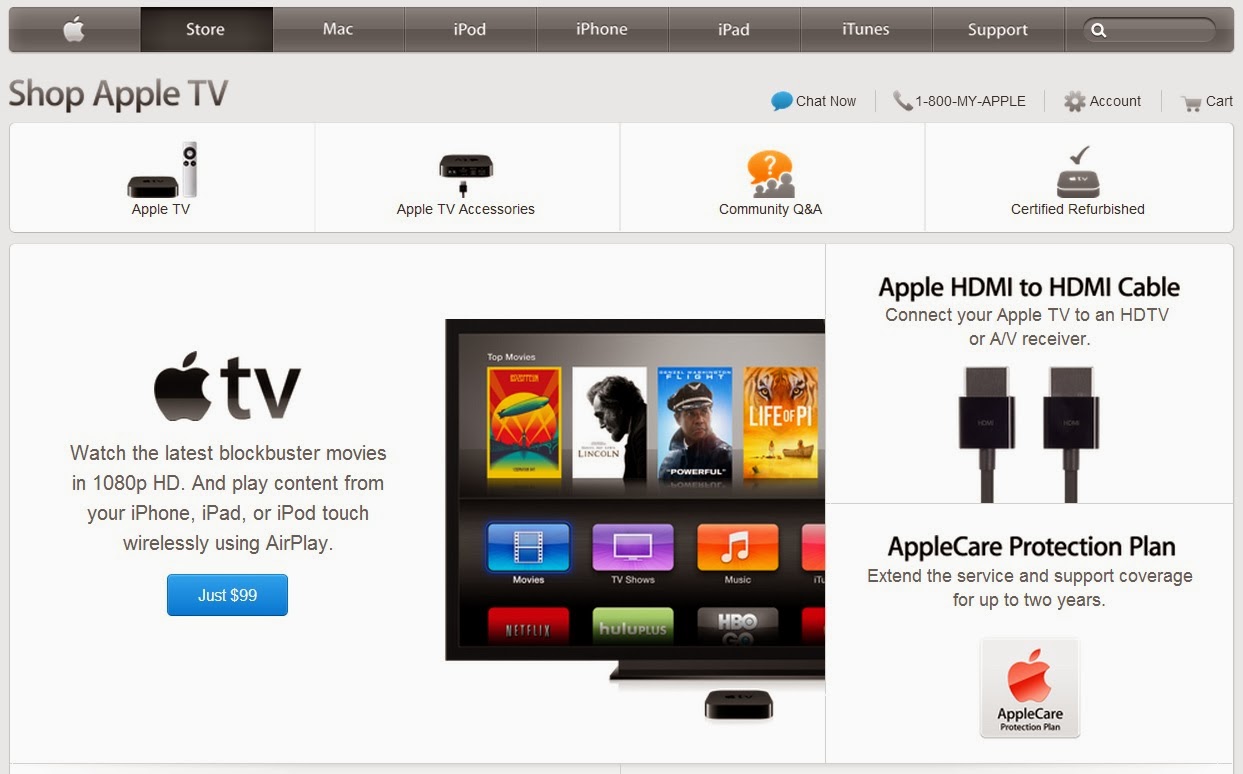 The talk around the Apple rumor water cooler is that Apple could add a router to Apple TV as well as give it the much sought after app gaming store and accessories to go along with it.  There is even talk of a TV tuner.  (9to5Mac)

Huge rumor.  And if true, I'll be one of the first to order one.

For the purpose of this post, let's call this new Apple TV the "Apple TV Media Center".  ATMC.  As you can see, I don't have much of an imagination.

So, folks, get ready for this.  It's gonna cost more than $99 that the current generation Apple costs now.  In fact, I think if Apple does release such an update, I reckon Apple will likely keep the $99 unit around for those who just wants to stream video.  In fact, Apple may even cut the price for the Apple TV to around $79.

How much will ATMC cost?

If the rumors are true and Apple does add a router, TV tuner, and better specs like the 64-bit chip in the A7, the build could triple the cost of the current Apple TV.  Given Apple's focus on profit margin, we are talking about a cost that could be three to four times more than the current Apple TV.

ATMC likely will cost anywhere from $300 to $400 - about the price of a console like an Xbox for Playstation 4.  A bit less but not by much.  Maybe even a $500 with something extra like doubling the storage.  After all, this is Apple we're talking about.  It'll cost a pretty penny.

Of course, I have to include a wishful thinking portion of this post and because I'm a fan.  Apple can try to keep the cost down.  Maybe $200 to $300.  Apple can make money back through a different manner:  iTunes content and game sales.  Also include a premium version with more storage as well.

On top of that, ATMC would likely evolve into a home hub for all things Apple.  And to control the hub, you would need an iPhone or iPad.  Which means Apple will be able to even further expand its ecosystem.  And that means more money down the road.