Mobile: It's about Time To Call It - Windows Phone Is Microsoft's Alone

I love the world that Nokia has done to prop up Windows Phone.  And it certainly has given Android a run for its money on the low-end but that's about it.  And now, with Microsoft buying out Nokia's mobile biz, which pretty much consisted of Lumia devices running WP and only because Microsoft paid them to, even HTC is looking to move away from investing any more time and money on it (PC World). 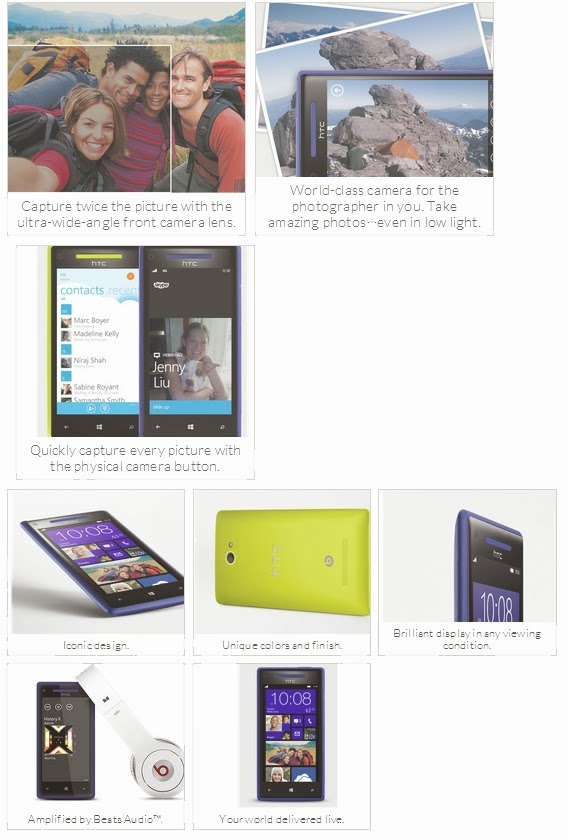 Without the sheer will of the money generated by profits from Windows and Office, it's doubtful anyone, including Samsung, would want to make Windows Phone devices at this point.  And without special deals, it's also doubtful anyone is interested in making Windows RT devices or tablets running the full Windows versions.

Most PC guys are interested in doing convertibles because, let's face it, people still will buy Windows laptops that double as tablets but not tablets that double as laptops.

As for Windows Phone's future, Microsoft seems content in being a distant third to Android and the iPhone for the moment.

The question is what is next from Microsoft and its new CEO?  It's unlikely that Microsoft will abandon the consumer market and try to live off the PC market until it can find a course that does not include fighting a losing battle.

It's not to say that Microsoft can't still win the mobile war.  We need Microsoft to be in the game, if anything, to continue to put innovative and competitive pressure on everyone else.

But right now, things do not look good.  And the possibility that Windows Phone could turn out to be a Zune is not out of the realm of possibility.

I have a Windows Phone. It's a Lumia (of course, right?).   Microsoft's unique UI definitely sets itself apart from competing devices on the market.  However, I'm not sure I want to invest much more time into the device beyond what apps I've bought given the uncertainty of the future for the platform.  Maybe after Microsoft has finished digesting Nokia, I might change my mind.

Regardless, third party hardware running Windows Phone has ran its course.  It's over.  Now, it's only Microsoft's Lumia left.
at February 14, 2014