Siri - The Start Of The Spoken Platform

It's time that we realize what's going on. For the record, Apple did not invent voice command or even showed much interest in it on the Mac. However, with the release of iOS 5 along with Siri in beta, Apple has once again showed just how much foresight into the future of mobile computing for years if not decades to come.

At this moment and this time, we could very well be looking at a voice platform and trust me when I say that others from Google, Microsoft, Nuance, and others will soon follow.

On top of that and more importantly, we are at the cusp of a new AI implementation in Siri that will only become more intelligent with each passing version. One that will truly become a mobile assistant that augments our human abilities and expand our horizon.

Now, I am not saying that Apple isn't going to dominate this new AI platform but Apple has opened the door for other companies to pour billions into researching, innovating, and, for some, copying to develop their own intelligent assistant.

The equation for such a AI will require balance that few will be able to implement. Many will fail but those who bet on this big and is successful could rule a whole generation of computer user interface.

With intelligent voice control and interaction, Siri and others like it could spread its influence across multiple markets. And not just PCs, smartphones, or tablets but also the home, auto, and countless other industries.

Be prepared to be wowed. The future has already started. 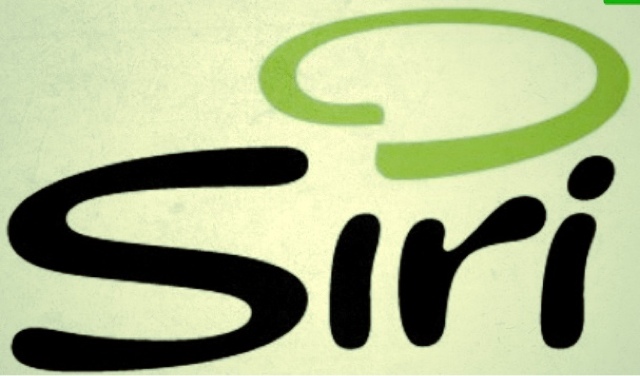