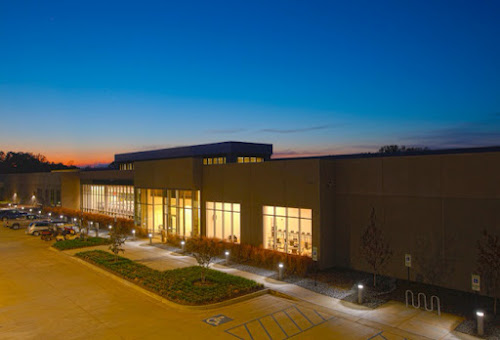 Apple has commissioned a fuel cell plant that will run on animal waste to power its North Carolina data center. You know, iCloud, iTunes, and, hopefully, some secret plan that will power Apple's TV plans.

It's a 4.8 MW plant. There should also be solar panels as well. Macrumors reported that these will be 20% effecient Sun Power panels that will provide an added 20 MW of power.

All along, I thought it was Google that has lead the green charge but it it is good to see Apple trying to get its power from more efficient and renewable sources.

Perhaps, we'll see Apple put more into newer battery and renewable tech for its mobile devices. With possibly around 400 million devices in the wild by the end of 2012, imagine just how carbon will be offset if Apple allows solar charging to be built into its iPhones, iPads, and Macs.