It's here finally.  Despite Hurricane Sandy wrecking Google's plan, they went ahead and released Nexus 4, the next smartphone, and also iPad competitor Nexus tablet with a 10" screen. 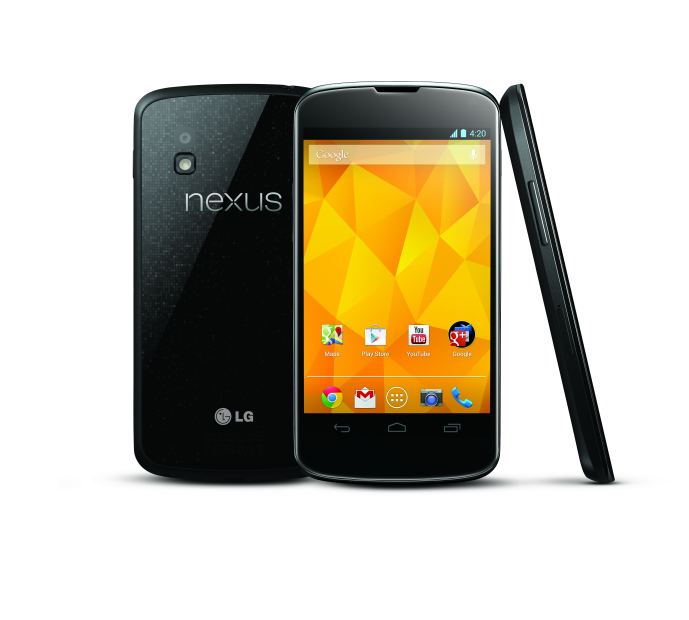 Is that impressive enough for you?  Okay, I think the Galaxy III might have this beat or at least sort of keep things close.  Still, based on price alone, you have to go with the Nexus 4 and, on top of that, you have Google's Android purity without Samsung's fingerprints all over it.

Oh, and the $300 price point is for the 8 GB version - still cheaper than the Galaxy S III and Apple's iPhones.

On to the Nexus 10.  which isn't a looker.  However, at comparable storage to the iPad, Google has priced it $100 cheaper than Apple's tablets.  It's no $300 like I thought but I kinda expect Google to potentially drop $50 or more if for some reason, folks are not picking these pure Android tablets up.

And yes, since these are Google's own tablets, you can expect better Android support than what Samung gives its Galaxy Tab users or anyone else.

On top of that, Google boasts the Nexus 10 will have a better screen than the iPad in terms of DPI.  But at some point, that doesn't really matter.  To nerds, yes.  To normal mobile warriors?  We'll see.

No matter which mobile camp you are in or are just a mobile nut like I am, iOS, Android, Windows 8, or anyone else, you have got to love the competition.  It's like Steve Jobs said, we are in the post-PC era.  Apparently, Apple isn't the only one to recognize that.  Google apparently does as well.  This is why it has its own line of Nexus devices, specifically the tablets.