This is an absolute disgrace.  I'm a middle of the road kind of guy and I absolutely think people should pay their fair share of taxes, including companies.  And like anyone else, I'll take deductions where I can.  Just like any company would. 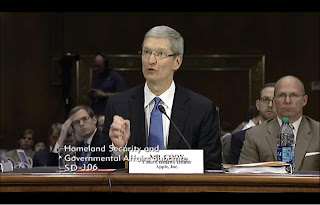 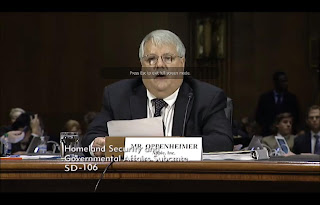 And because over the decades, the United States Congress has given in to special interests, of which Apple and Google were not around to lobby, Apple, HP, Microsoft, and Google's executives did what they were hired to do to minimize costs and do what's good for the company's future (and yes, shareholders too).

Today's corporations are not just mindless soulless entities.  May of these rich such as Laurene Powell Jobs, wife of the late Steve Jobs, and the Gates Foundation have gone on to do great philanthropic things around the United States and the world in areas of education, health, and fight against poverty.

The companies are not stupid in trying to avoid legally paying their tax bills.  It would be insane to try to pull a fast one on the government.  However, if there are loopholes, they'll use it because it would also be stupid not to.

So, the Senate committee convened here to make Apple out like a tax dodging villain should look at themselves and look at what they've done over the years to the complex and unfair corporate tax laws. It's complex as you all know that.  Unfair because companies tried to gain advantages through the tax codes. 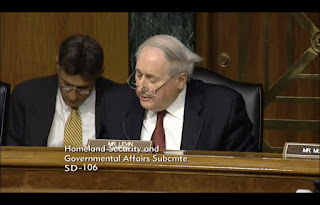 Apple has proposed some changes to the tax codes.  I don't know anything about how they would work out but I do know that inaction by this Senate committee will continue because of special interests that line the political pockets of both the Democratic and Republican parties.

So, yeah, this is a disgraceful move by the Senate to cast blame on someone else.
at May 21, 2013